The ACLU claims a Berks Co. school district has Internet filters in place that prevent students from accessing web pages with gay-rights content

The ACLU on Wednesday accused an eastern Pennsylvania school district of blocking Internet content about gays.

The Berks County district's “sexuality” filter blocks sites expressing support for the gay-rights movement, while an “intolerance” filter blocks a range of political advocacy sites, including ones that oppose legal protections for gays, the group said.

"Being able to access information on the Internet at the school library is not only critical for academic purposes, it can also be a lifeline for (lesbian, gay, bisexual, and transgender) students in crisis who don't feel safe seeking support on their home computers,” said Reggie Shuford, executive director of the ACLU of Pennsylvania. “Blocking these sites not only violates the First Amendment, but it does a disservice to students trying to learn about themselves and the world around them.”

The ACLU has sent a letter to Governor Mifflin asking that it reconfigure the filtering software.

A district spokeswoman did not return a message from The Associated Press seeking comment. 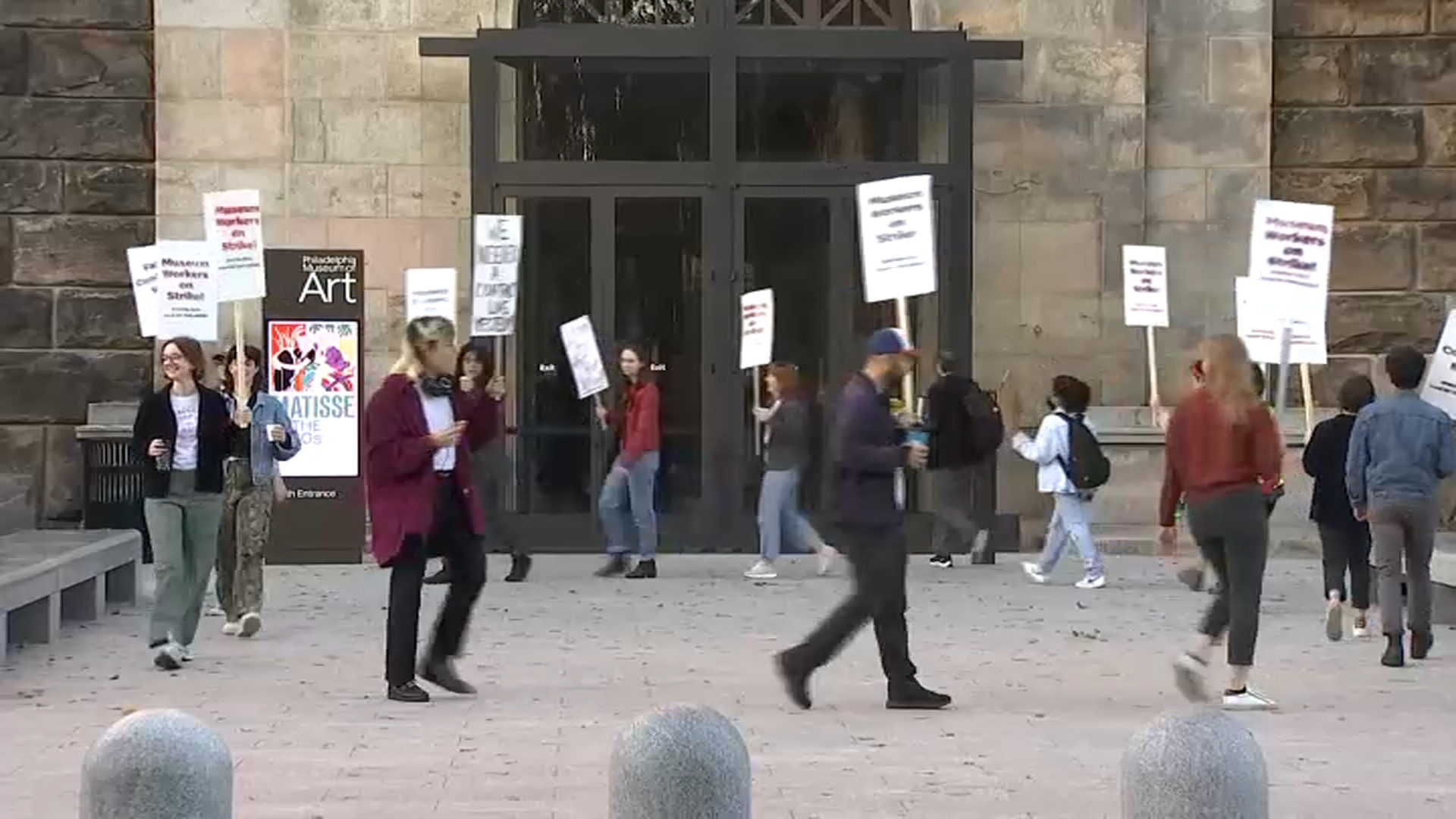 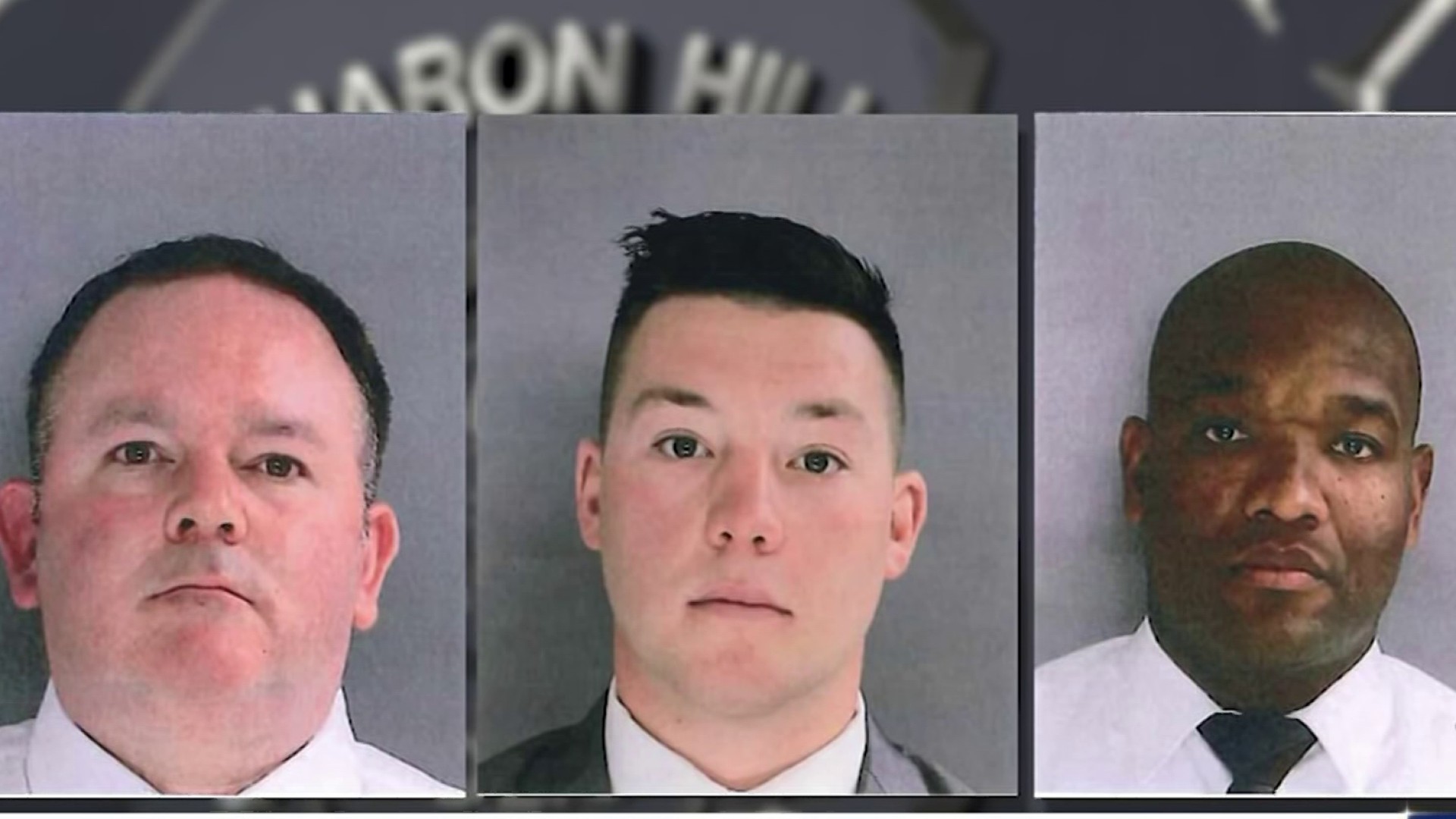 Junior Maison Fioravante, who was blocked from accessing the sites, started a petition that drew 3,200 signatures, the ACLU said.