Some lawmakers report a surge of people who applied for benefits now calling their offices for help, including some seeking help with claims dating back to March

The backlog of people in Pennsylvania waiting for a decision on whether they can receive unemployment compensation benefits has ballooned following the introduction of a new online portal for the system, advocates for the unemployed say.

The Mon Valley Unemployed Committee and other advocates say that, following the system upgrade in June, the backlog surged to about 315,000 people waiting to receive a determination on whether or not they are eligible.

The state Department of Labor and Industry had promised the new system, introduced last month, would process claims much quicker and make it easier to file claims.

However, some lawmakers report a surge of people who applied for benefits now calling their offices for help, including some seeking help with claims dating back to March.

Thousands of people also have reported that their unemployment benefits stopped illegally without any notice, according to the Mon Valley Unemployed Committee and Community Legal Services in Philadelphia. 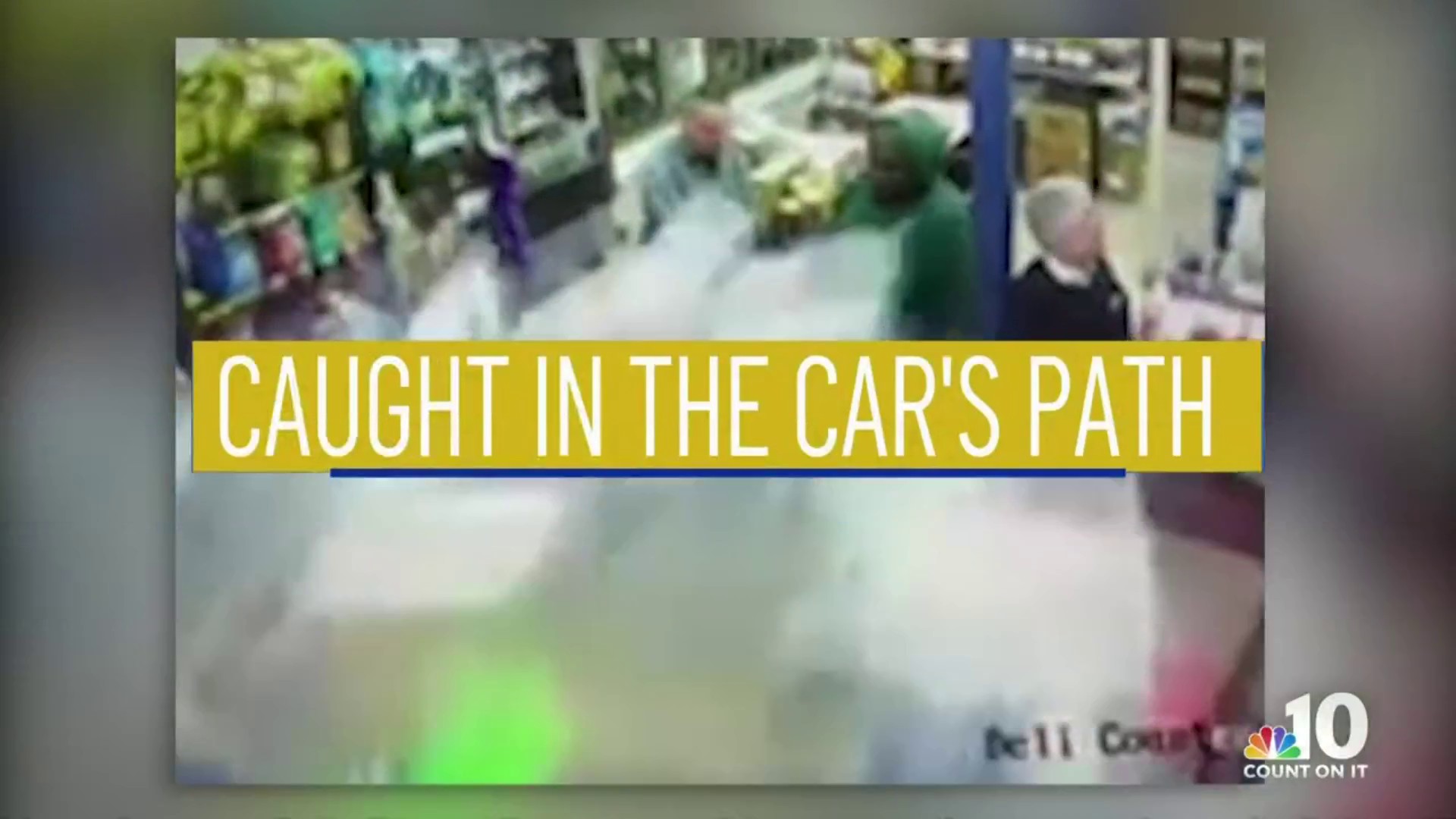 A spokesperson for the Department of Labor and Industry toldthe Pittsburgh Post-Gazette that state officials are reviewing the allegations.