Pennsylvania's high court on Wednesday turned down an effort to resume cash welfare assistance to the poor and disabled while litigation continues over a law that ended the payments this summer.

The Supreme Court's six-justice majority said Commonwealth Court had grounds to determine that the groups challenging the law did not prove they were likely to prevail in the ongoing lawsuit.

At issue is a Depression-era program, known as general assistance, that typically provided about 11,000 recipients with some $200 a month. The payments stopped in August after Republican lawmakers pushed through a bill that ended the $24 million annual program while also reauthorizing payments to Philadelphia hospitals. 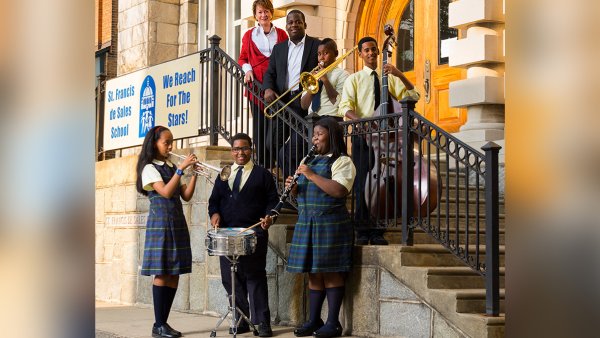 Three Democrats on the seven-member court said they consider questions about whether passage of the bill met a constitutional standard that laws have to address single subjects to be a close call.

A fourth Democrat, Justice David Wecht, said in a lengthy dissent that the plaintiffs demonstrated they would suffer "cascading and multiplying harms." Wecht also said there may not be a sufficient connection between ending the payments and authorizing the hospital subsidies for the new state law to pass muster.