A Bucks County father faces a slew of charges after police said his son overdosed on a dose of Oxycodone three times the amount needed to kill an adult.

"Why would I kill my own son," Coco Kollie Wallace yelled as he was led away from his Levittown home in handcuffs.

An autopsy and toxicology tests show Sebastian Wallace died from an overdose of Oxy, which is an opioid prescribed to treat extreme pain. It's also a highly addictive drug that is abused recreationally. Sebastian's blood had three times the level of Oxycodone needed to kill the average adult, according to prosecutors with the Bucks County District Attorney's Office.

Middle Township police say they aren't sure how the toddler ingested the drugs because the scene was not preserved at the time of the toddler's death. Sebastian was rushed to Lower Bucks Hospital on Oct. 22 where he died a short time later. Investigators say they weren't notified about the boy's death until the hospital received autopsy results. 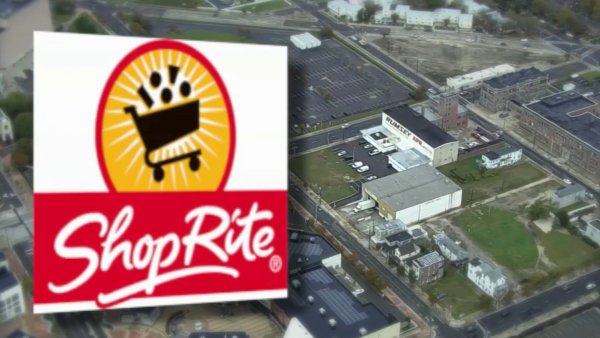 Suspect ID'd in Fatal Shooting of Boy, 13, as He, Other Kids Sat in Car

An investigation revealed that the only adult with Sebastian in the hours before his death was 38-year-old Wallace. The father also had Oxycodone pills in his possession at the time of Sebastian’s death, said investigators.

Coco Kollie Wallace was charged with criminal homicide and child endangerment and related charges. A Municipal Court judge denied Wallace Tuesday afternoon and sent him to county jail, according to court records.