Lockdowns caused by the pandemic have led to an increase of children using the Internet, making them vulnerable to potential predators, according to investigators.

“Those who believe the anonymity of cyberspace will mask their illegal activity could not be more mistaken,” Burlington County Prosecutor Scott Coffina said. “As illustrated by these arrests, we know how to find you, apprehend you, and hold you accountable for endangering innocent children as a means of seeking your depraved gratification.”

As a result of the investigation, John Au, 30, of Burlington Township, Ronald Bussell, 71, of Marlton, John J. Cavanaugh, 51, of Maple Shade, Louis Cipparone, 47, of Burlington City, Donald Ebner, 63, of Lumberton, Myles Doyle, 33, of Westampton and Andrew Marinari, 27, of Medford Lakes, are all charged with endangering the welfare of a child and face additional child pornography charges.

Officials also said Ryan Fischer, 29, of South Bound Brook, pleaded guilty last week to attempted endangering the welfare of a child in a case that occurred before Operation Safe Quarantine.

Fischer, who was charged in March, thought he was sending sexually explicit pictures to a 14-year-old girl but was instead sending them to a detective from the BCPO High-Tech Crimes Unit. He was arrested after trying to arrange a meeting at a Bordentown Township motel to have sex with the girl, officials said.

Seeking Peace in Philly 26 mins ago 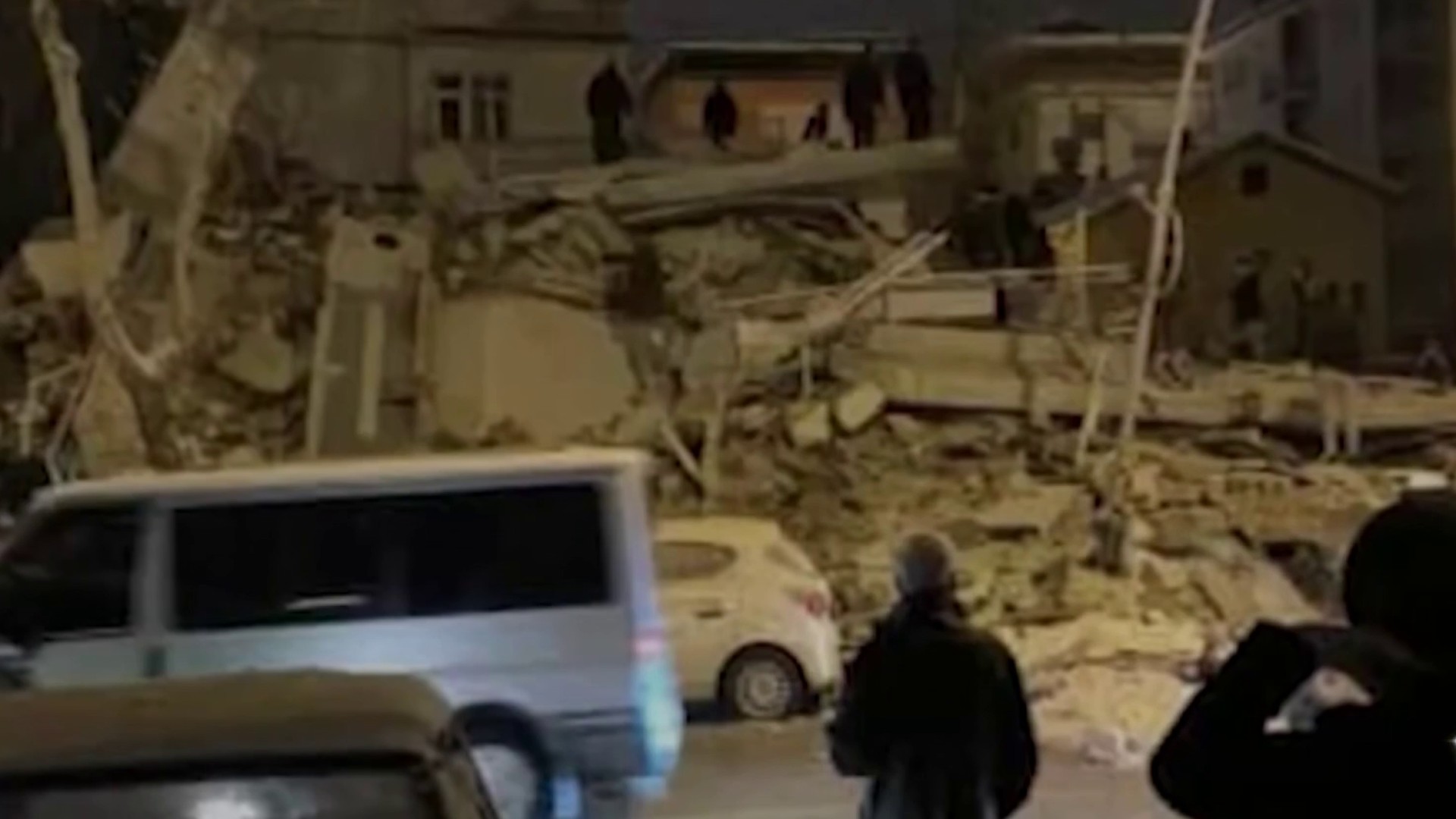 “With children spending more time online for school and entertainment, it is unthinkable that perpetrators would try to take advantage of this difficult time to exploit our most vulnerable citizens,” Richard Reinhold, the U.S. Homeland Security Investigations Assistant Special Agent in Charge - Newark, wrote.

“However, this is the reality we confront across our state, and why Operation Safe Quarantine is so important, resulting in the continued need to combine the resources of Burlington County law enforcement and Homeland Security Investigations - Cherry Hill, to pursue such criminals.”