The lawyer for Philadelphia 76ers rookie center Jahlil Okafor says his client will pay a $439 fine for driving his white Mercedes-Maybach 108 mph across the Benjamin Franklin Bridge in October.

The Philadelphia Inquirer reports a Camden County judge ruled Thursday that a plea offer to Okafor is valid meaning he'll have to pay the fine.

Lawyer Andrew Smith says Okafor paid the fee, but the check wasn't accepted because Camden's law office tried to vacate the agreement. He says he believed it was vacated so community service could be added to the sentence. Okafor won't be required to do community service.

Okafor pleaded guilty to operating in an unsafe manner. He was driving more than double the speed limit. 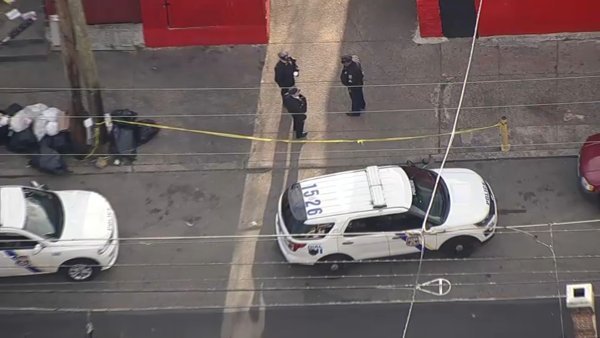 Smith says his client has learned his lesson.