Fire officials in Bensalem, Pennsylvania are warning residents to take extra care while trying to thaw frozen pipes. The reminder comes after two serious fires were sparked in the past week from people using a heat gun to warm up the pipes during the recent Arctic blast.

"If you have to use a hair dryer or a heat gun, don’t use it for an extended period of time," Bensalem Township Fire Rescue Battalion Chief Robert Sponheimer said.

Last Friday, a homeowner on the 400 block of Wicker Avenue trained a heat gun on a pipe for more than an hour and a half trying to thaw it out, Sponheimer said.  The constant heat caused the wood and insulation in the house's outer wall to ignite. 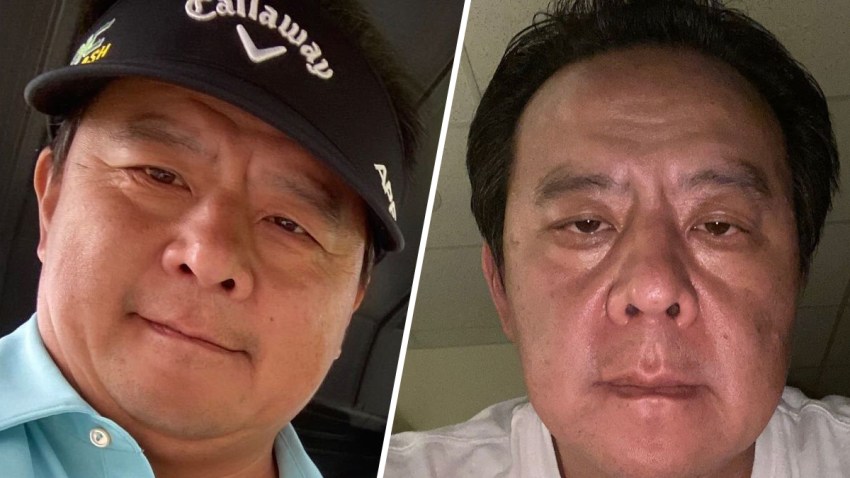 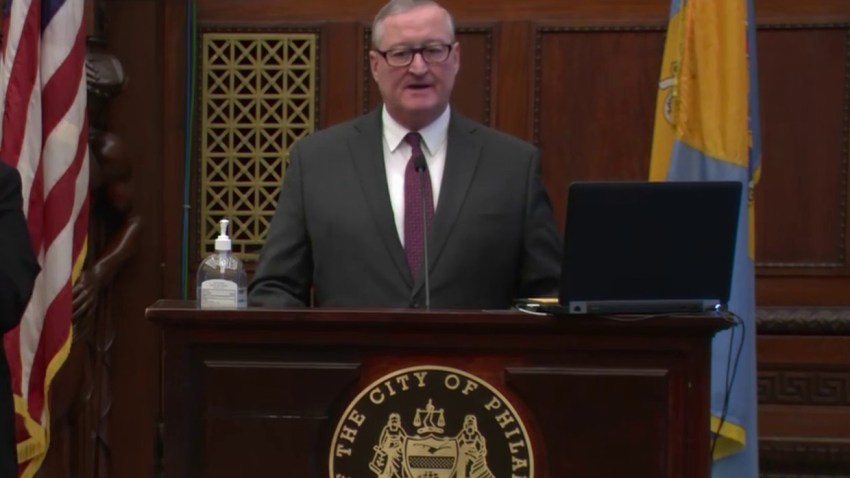 ‘You Need to Be Locked Up’: Kenney Calls for Crackdown on Gun Violence

The homeowner used a fire extinguisher to put the fire out and didn't think he needed to call 911, Sponheimer said. Unbeknownst to him, however, the fire continued to smolder.

"Within 45 minutes, the fire had grown and burned through the wall," the battalion chief said.

Bensalem Fire Rescue was then called to put out the blaze which left the home seriously damaged. A firefighter suffered a minor hand injury while putting out the fire.

Four days later, on Tuesday, two maintenance workers used a heat gun to thaw out a pipe in the attic of Building 25 at the Franklin Commons Apartments at 1400 Cardinal Drive.

Again, these workers left the gun on for a long time and it sparked a small fire which they put out with a fire extinguisher, according to Sponheimer. Just like the other fire, it smoldered and reignited destroying the building's electrical service. As a result, 35 people remain displaced.

"If you’re using them and you have a small fire, call for help," Sponheimer said. "Firefighters can use a thermal imaging camera to see if it is actually safe."

Sponheimer said the town sees a few fires like this every year, but not so close together and so similar.

With temperatures expected to drop near or below zero degrees later this week, officials want to remind homeowners be safe.

"Keep your faucet dripping at night. It's harder for pipes to freeze if there's moving water," Sponheimer said.

If you have to use heat to try and thaw the pipes, Sponheimer said to only do it in short increments like 15 minute spans and allow the area to cool.

An even worse idea than a heat gun? A blow torch.

"What we really don’t people using is any type of open flames," Sponheimer said.