Investigators say the suspect and victim were dating each other and lived together.

On Saturday around 8:40 a.m., police responded to an apartment on the 900 block of Wesley Avenue in Ocean City for a report of a dead woman. When they arrived they found the body of Denise Webber, 54, inside her apartment.

The investigation led to the arrest of Paul Kline, 49. Investigators say Kline and Webber were in a relationship and also lived together. Kline is charged with first degree murder, second degree aggravated assault and third degree endangering an injured victim. 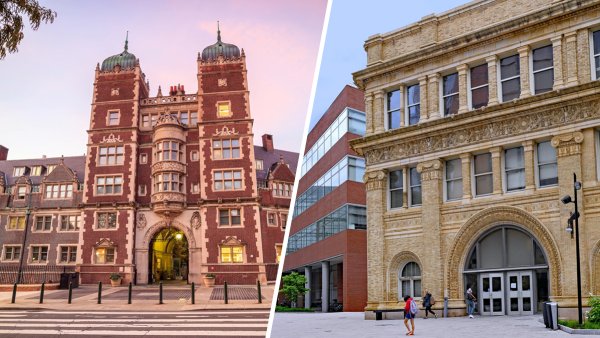 While Kline has been arrested and charged, police continue to investigate Webber's murder. An autopsy will be performed Sunday to determine the cause and manner of death.