Two police officers from New York charged with sexually assaulting a woman in an Atlantic City casino have pleaded not guilty. 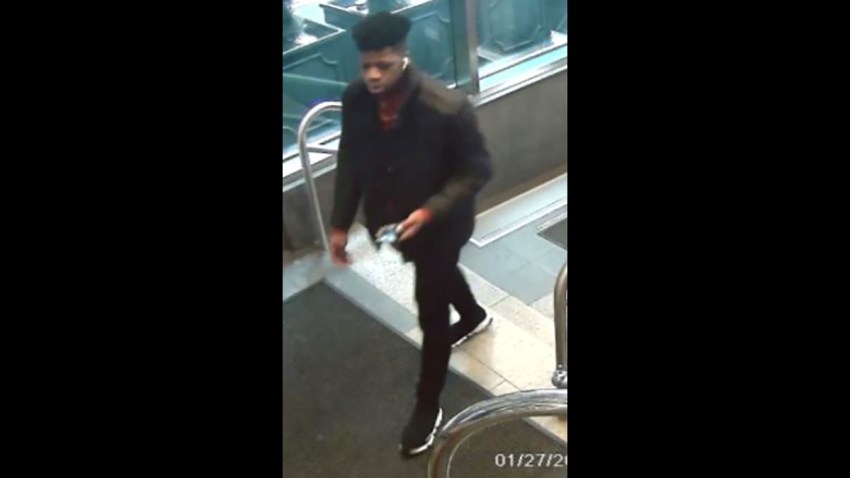 Atlantic County prosecutor Pam D'Arcy says that the 34-year-old female victim was unconscious when the men had sex with her at the Trump Taj Mahal on April 24.

A criminal complaint obtained by NBC New York alleges that Torres pushed the drunk woman onto a hotel bed before sexually assaulting her.