Authorities say a 40-year-old New Jersey man has drowned in a New York lake while swimming during an outing with friends.

Police in the Orange County village of Greenwood Lake tell the Times Herald-Record of Middletown that Ronald Huffin of Paterson was boating Monday on the lake on the New York-New Jersey border with his girlfriend and a male friend.

Officials say Huffin jumped off the boat before noon and swam around to the back, where he went under the water and didn't surface. The other man went in to the water to assist Huffin, but couldn't find him. 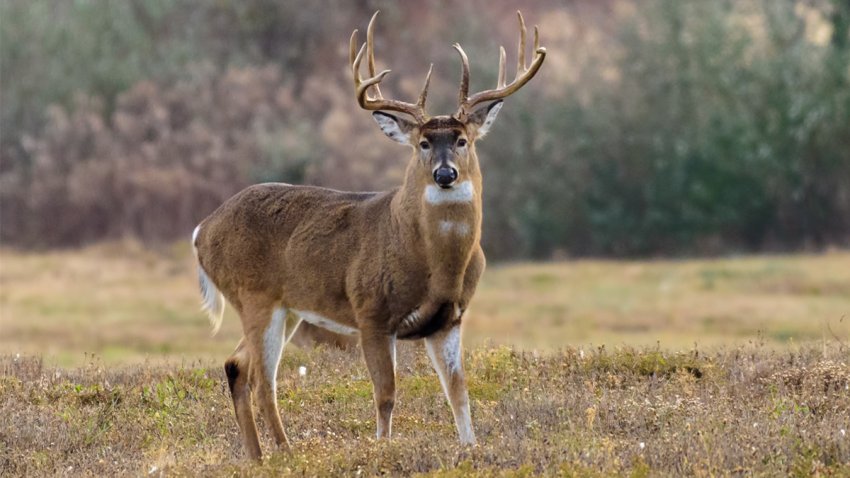 Greenwood Lake police responded, along with divers from the New York State Police and the West Milford Police Department in New Jersey. They recovered Huffin's body about 5 p.m.