NTSB to Meet About School Bus Crash That Killed Triplet

The National Transportation Safety Board is set to meet tomorrow to determine the probable cause of a fatal 2012 school bus crash in Chesterfield, New Jersey.

The February 16, 2012 accident killed 11-year-old Isabelle Tezsla and seriously injured both her triplet sisters and three other students. Isabelle was the daughter of New Jersey State Trooper, Sgt. Anthony Tezsla.

The dump truck, which is owned by Herman's Trucking Co. in Wrightstown, N.J., had the right of way, Wilson said.

The lights at the intersection were functioning, according to Wilson, but it's still not known which vehicle was turning at the time of the crash. The school bus appears to have slid, or was pushed, sideways into a light pole and the dump truck appears to have veered off the road.

The driver of the bus, 67-year-old John Tieman, was cited for failing to stop or yield at the intersection. The driver of the dump truck, 39-year-old Michael Caporale, received summonses for failure to secure container, failure to tarp load, inadequate braking, exceeding gross weight, exceeding tire weight limit and over axle weight. The Tezsla family has filed a civil suit against the drivers of both vehicles as well as their employers.

Ribbons still mark the spot of the fatal accident and a larger stop sign was installed. Residents say drivers continue to speed through however. 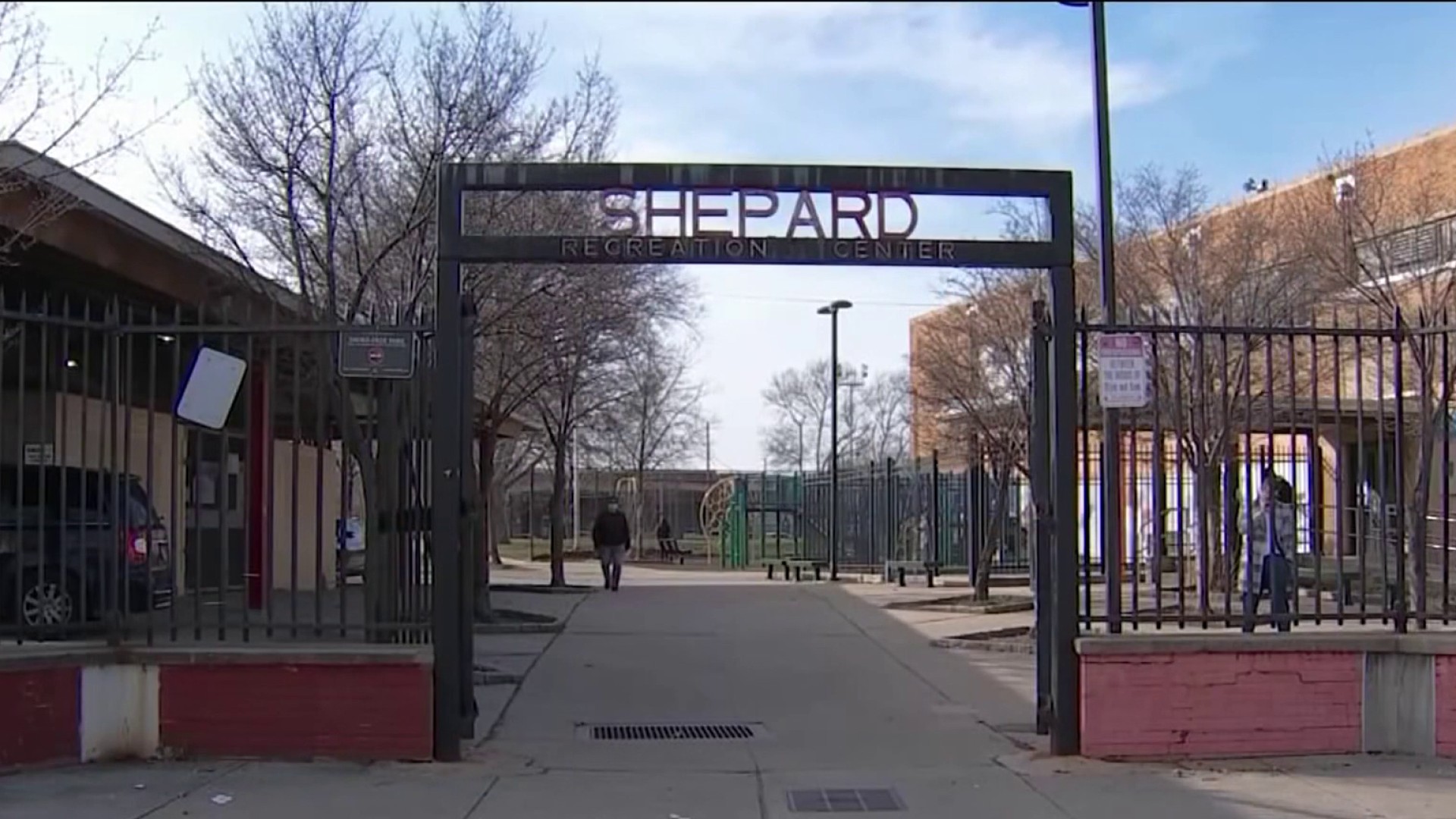 "They're zooming through their, 40, 50, 60 miles per hour still," said Chesterfield resident Hank Strasser.

Chesterfield Township and Burlington County highway officials say  the federal government is contributing over $1 million to place a roundabout at the intersection in order to slow down traffic.

Jonathan Zdybel, one of the children seriously hurt in the crash, continues to recover. His father says the boy, now 12-years-old, walks differently and will soon undergo surgery for double vision. Zdybel was in a coma for a month after the accident. He recently stood up to give an award to the first responders who helped save his life. His family says they are grateful to everyone who has followed his progress on their Facebook prayer page.

"We kind of just supported each other," Sam Cattani of Chesterfield said. "It was really nice to see how much support we had behind everybody."

The NTSB is also gathering information about a similar fatal bus crash in March 2012 in Port St. Lucie, Fla., and may release recommendations aimed at improving school bus safety nationwide.

The hearing is scheduled for Tuesday in Washington.