No Water at Loews Hotel Due to Water Main Break

A water main break in Center City left several properties without water, including a hotel.

A 12-inch water main broke underground on 12th and Market streets around 6 p.m. Saturday. Officials with the Philadelphia Water Department told NBC10 several properties in the area are without water due to the break, including the Loews Philadelphia Hotel on 1200 Market Street.

Around 500 guests are currently staying at the hotel. All of the guests are without water, according to officials. 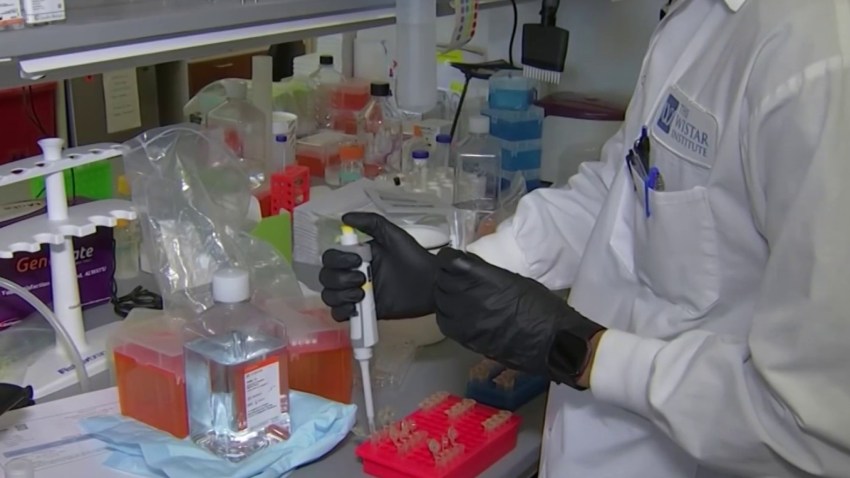 Local Researchers Among Those Working on COVID-19 Vaccine 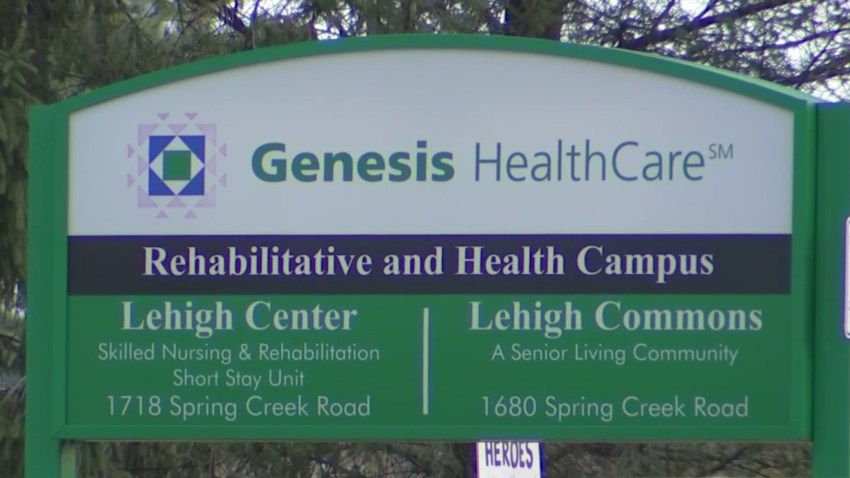 Another Nursing Home Cluster of Coronavirus Cases, This One in the Lehigh Valley

"That made it a little challenging to take a shower," said Jarod Ricci, a guest at Loews.

"It will take about eight to 10 hours to restore water to the hotel," said John DiGiulio of the Water Department.

The electricity at the hotel was also briefly shut off but was restored shortly after.

"It's not exactly what we would like to have this evening but we are trying our best to accommodate our guests," said Jaimi Gordon, Director of Public Relations for Loews. "We are offering them other options in the city if they would like. A lot of our guests are hanging out in the lobby."

The water main break closed down 12th Street which will remain closed to traffic until the repairs are finished.