His lawsuit questions the basic definition of who is a man

A New Jersey man is suing his former employer, claiming he was discriminated against because he was fired from a job that his employer says only men can perform..

El'Jai Devoureau, 39, says he's been a man all his life, according to the original story in The New York Times. Physically, he was born a woman and underwent sexually reassignment surgery a few years ago.

"As long as I've been a person, I've lived as a man," he says in the Times article. "At age five, I did everything a boy did: I climbed trees, I played football, I played with trucks. Most of the people in my life, all they know is I'm male." 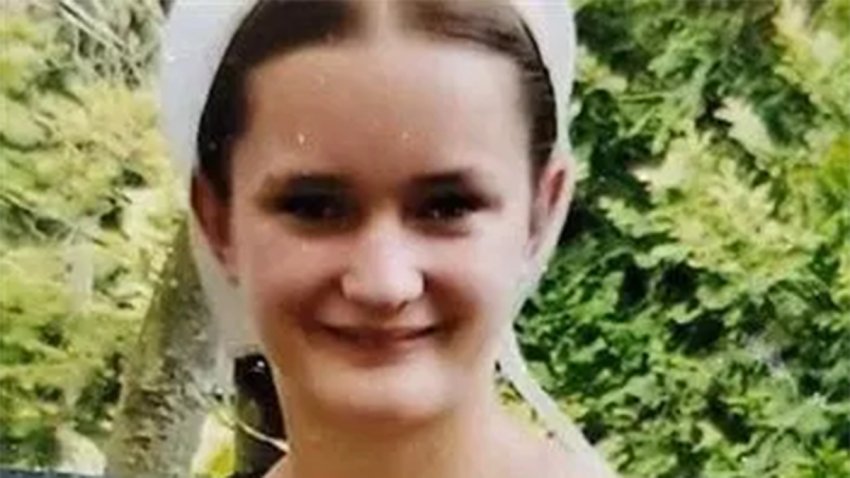 His new birth certificate, his driver's license and Social Security card identify Devoureau as a man.

And the part-time job he held at Urban Treatment Associates in Camden, required him to watch other men urinate into cups for drug testing.

Devoureau claims in his suit, filed Friday, that he was fired from that job last year because of his gender -- that his boss found out he'd had surgery.

“El’Jai was qualified for the job and he performed it without complaint or incident," Silverman added. "What matters in the workplace is how you do your job, not who you are."

Urban Treatment's director was out of town Monday when we called for comment on the lawsuit. In reponse to a complaint earlier this year, the company said when Devoureau was let go, it "was not motivated by, nor related in any way to, any discrimatory intention," according to the Times.

The state of New Jersey bans discrimination based on gender identity or expression.