A New Jersey shore community is backing off its latest attempt to restrict parking near the beach to residents only.

Deal's Board of Commissioners was scheduled to vote Tuesday morning on an ordinance that would limit parking on several streets nearest the beach to residents only. They would be given a placard to display in their vehicles allowing them to park on the street on summer weekends.

But that move, like numerous others before it, drew widespread opposition from beach access advocates, residents of nearby towns and elected officials who say it would violate state law requiring that beaches be equally accessible to all.

That law is based on the Public Trust Doctrine, a legal concept stretching back to the Roman emperor Justinian that the tidal waters are the common property of all, held in trust by the state.

The borough’s website gave no reason for the decision to postpone final consideration of the ordinance, which had been scheduled for 9 a.m. Tuesday. Messages seeking comment were left with borough officials on Monday.

“Postponing the ordinance is a mere tactic," said Andrew Chambarry, an attorney who has been battling Deal on beach access issues for years. "Deal will likely, based on its past history, introduce a new ordinance at some point to limit parking in this area.

“What we really need is our state legislators to introduce a bill requiring public parking in beach towns to be consistent with the Public Trust Doctrine, and for the DEP to have the teeth to enforce it," he said. 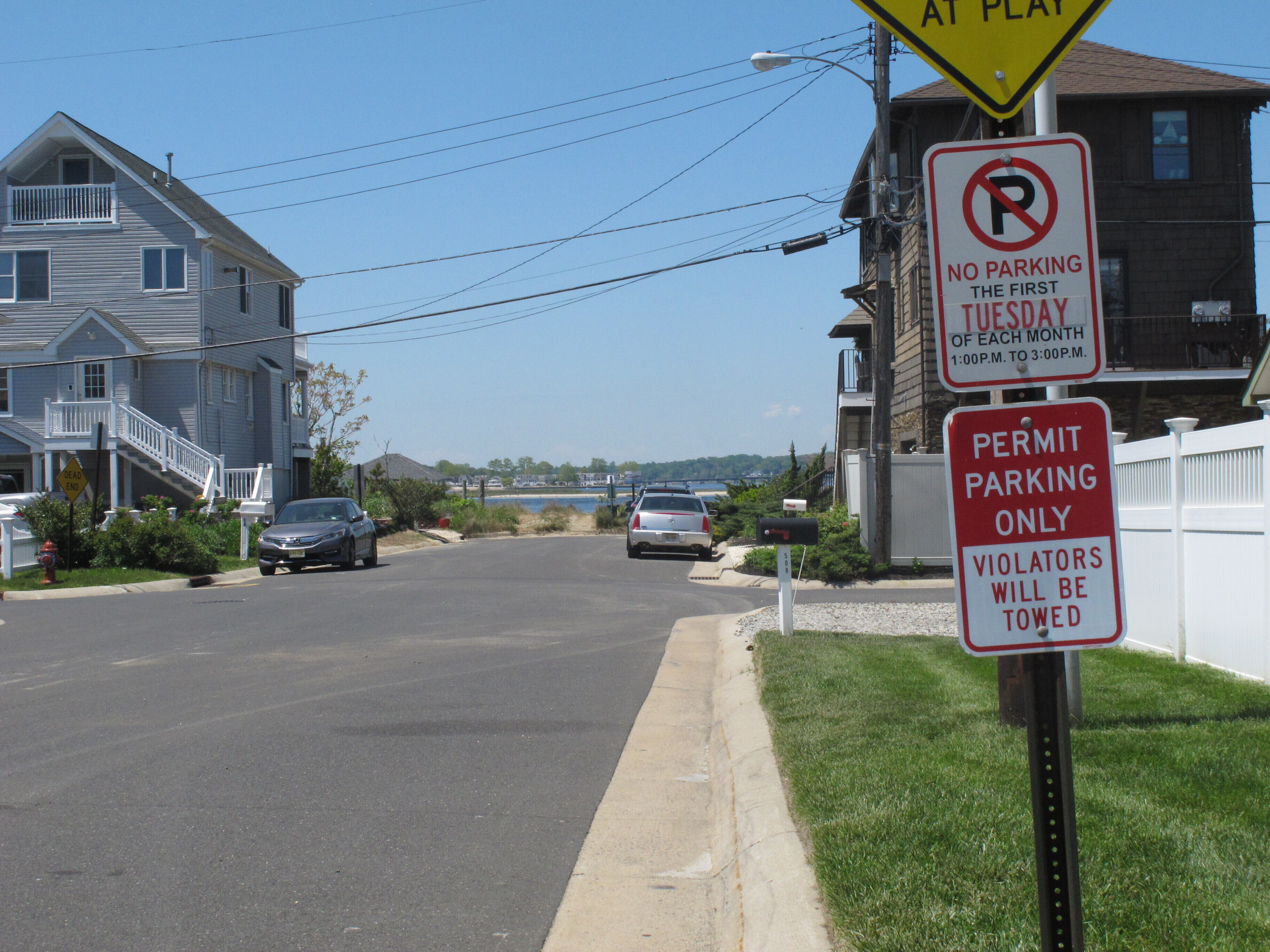 NJ Beaches Paid for by All, But No Parking Tactics Keep Outsiders Away 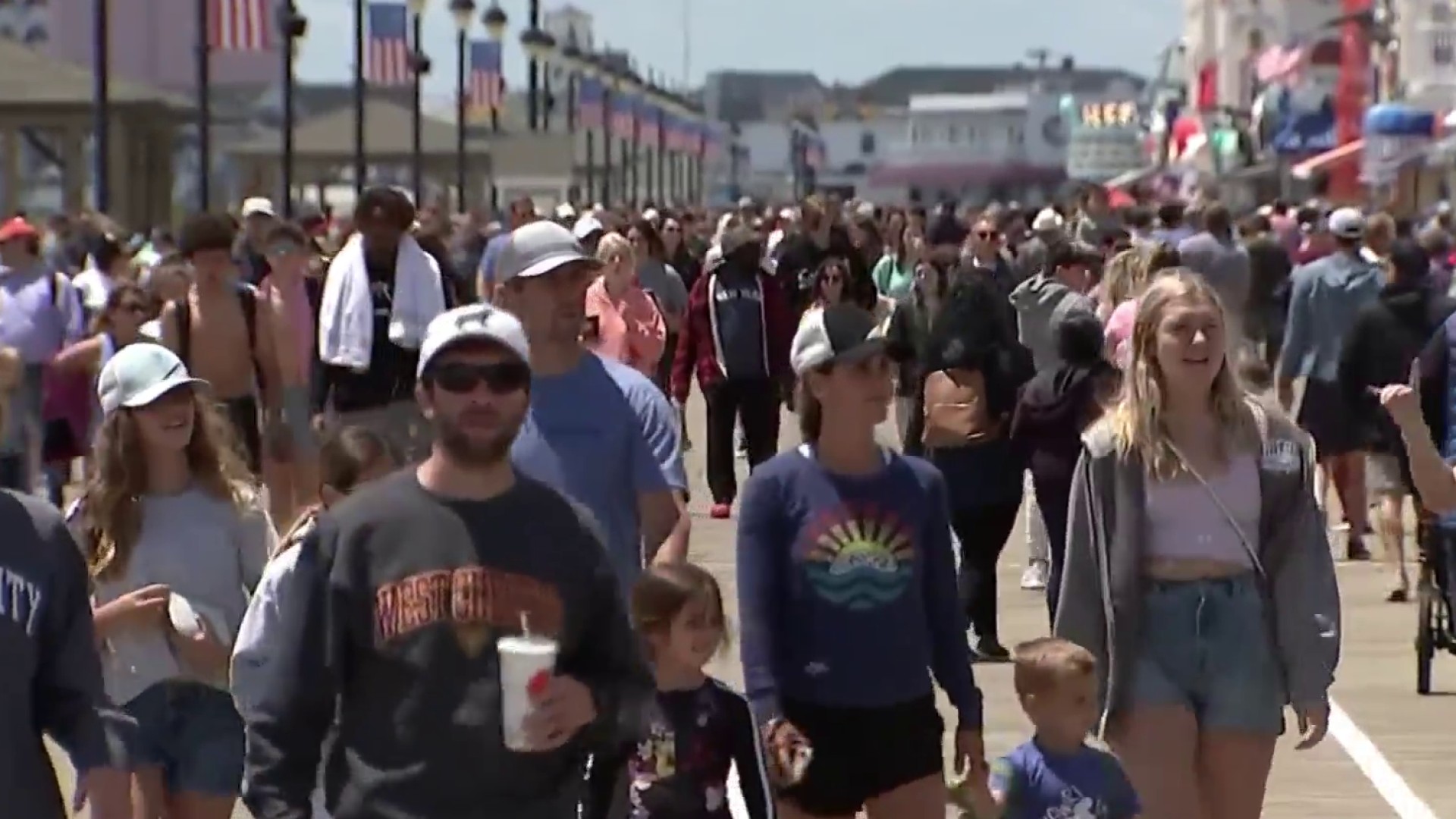 At the Jersey Shore, the First Post-Vax, Finally Sunny Holiday

The state Department of Environmental Protection, which enforces beach access laws, said it was examining the proposed law, but had not publicly announced any action regarding it.

For decades, local governments in some Jersey Shore towns — and elsewhere around the country — have used a variety of tactics to keep outsiders off their sand.

One of the most effective methods has been restricting parking near the beach. The practical effect in shore towns like Deal, a wealthy enclave popular with New York doctors, lawyers and business executives, has been that people who don’t live within walking distance of the sand are often not able to use it.

The ongoing federally funded replenishment of beaches along the coast by the U.S. Army Corps of Engineers comes with a requirement that adequate parking be provided near the taxpayer-funded sand.

But Deal has a long history of wanting to keep its beaches to itself. It would ticket or arrest surfers before a court decision ended the practice.

It toyed with selling parking permits for streets near the beach for $100 apiece before backing down.

And it tried, yet again, to restrict summer weekend parking in streets closest to the ocean.