Immigrants must have attended a NJ public school for at least 3 years and have a diploma to be eligible.

A New Jersey Senate committee has approved a bill that would allow those who are in the country illegally to qualify for in-state tuition at state colleges and universities.

However, the measure remains stalled in the Assembly and it may not go before a budget panel until late August.

The Senate Higher Education committee approved the measure Thursday after hearing testimony from immigrants who struggled to pay for school at the out-of-state rate. 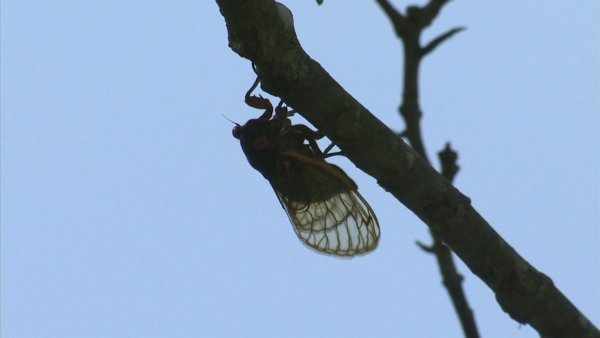 To be eligible, a student must have attended a New Jersey public high school for at least three years and have a diploma or the equivalent. They also must submit an affidavit stating they have filed or will file an application to legalize their immigration status as soon as they are eligible.