A California teenager started to slit his wrists in front of a live web camera on Monday.

A man clear across the country may have saved his life.

Sacramento Police say they got a phone call from Jesse Coltrane of Camden, N.J. on Monday, alerting them that a teenager was trying to kill himself in front of a live web audience. That was just before midnight, California time.

"He said I needed someone to talk to. I feel like you're the only one I can talk to," Coltrane said the teen told him while they were instant messaging Monday night. The teen then confessed that he planned on committing suicide.

Coltrane then asked the teen to turn on his webcam so they could talk face-to-face. His hope was to calm his buddy down.

"All of a sudden, I see him clenching his teeth and closing his eyes real tight and he was cutting himself.  But I couldn't see it. I said what are you doing? But he wouldn’t tell me. He kept shaking his head," Coltrane said.

What happened next left Jesse feeling helpless over 3,000 miles away. 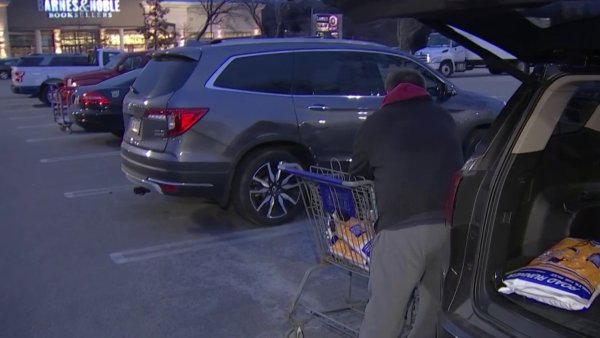 "What makes it upsetting is the last thing he said to me was 'You live your life and I'll live my life.  I know already how to deal with my life.' He took off his headphones and he logged off," Coltrane said.

He then jumped into action calling Sacramento authorities with nothing more than a first name and cell phone number.

Three hours later, police had tracked down the 18-year old guy. They went to his house and found him hurt, but alive.

Coltrane met the California teen on MySpace about a month ago. They both had a big interest in music.

The teen was taken to a mental health clinic, where he's being evaluated for 72 hours.

In November, a Florida youth died in his bed of a drug overdose as others watched over the Internet. In that case, authorities said some of the people watching actually encouraged the youth to take more drugs. A good deal of time passed before anyone picked up the phone and called police to report the death.