A video showed Thomas Baranyi standing next to Babbitt, according to court documents

A New Jersey man who said he was standing next to a woman as she was shot and killed during the Jan. 6 breach of the U.S. Capitol pleaded guilty Thursday to his role in the riot.

Thomas Baranyi pleaded guilty Thursday in Washington, D.C., to one count of entering and remaining in a restricted building. As part of his plea agreement, he faces a prison sentence of up to six months. Baranyi also agreed to be interviewed by law enforcement about the riot.

A message seeking comment was left Thursday with a federal public defender who represented Baranyi.

After supporters of President Trump stormed the Capitol in an attempt to stop the certification of Joe Biden's election, Baranyi told a local news station he had been near Ashli Babbitt when she tried to climb through a window to a hallway into the Speaker's Lobby, which leads to the House of Representatives chamber.

A video showed Baranyi standing next to Babbitt, according to court documents.

Baranyi told the interviewer that after police ordered the crowd to get out of the way, Babbitt, a 35-year-old Air Force veteran, “didn’t heed the call and as we kind of raced up to try to grab people and pull them back, they shot her in the neck, and she fell back on me.”

“It could have been me, but she went in first,” Baranyi added. 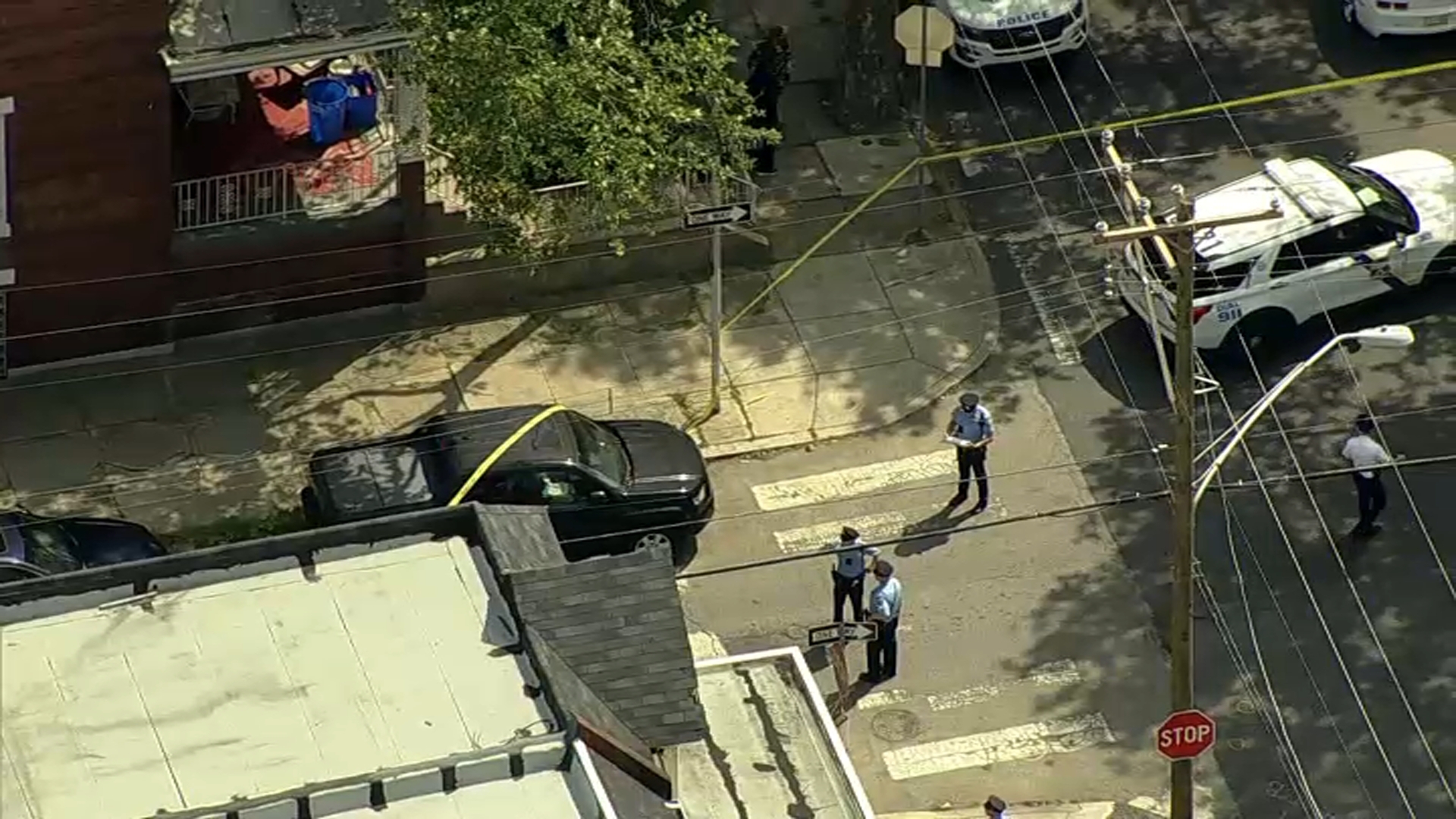 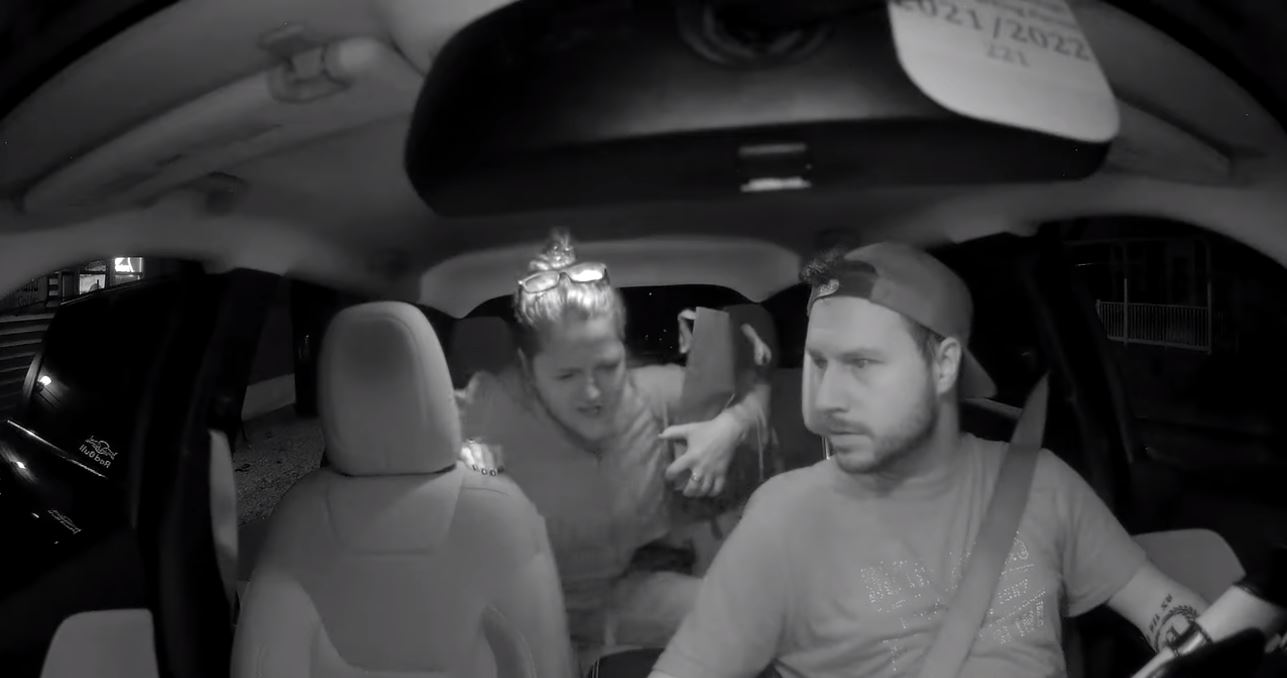 The U.S. Attorney’s Office for the District of Columbia cleared Capitol Police Officer Michael Byrd of wrongdoingin the shooting, concluding that he acted in self-defense and in the defense of members of Congress. The U.S. Capitol Police announced in August they had also cleared Byrd.