A travel club owner who was allegedly scamming customers with fake travel deals was arrested Monday, according to the Inquirer.

Daryl Turner, of Cherry Hill, was charged with stealing more than $75,000 from people after promising them vacations. Turner was the owner of Dreamworks Vacation Club, reports the Inquirer.

Turner continued to sell fake vacation packages even after a civil agreement was filed back in February prohibiting him from running a business in New Jersey for five years. 600 customers were granted compensation of $2.2 million, according to the Inquirer. 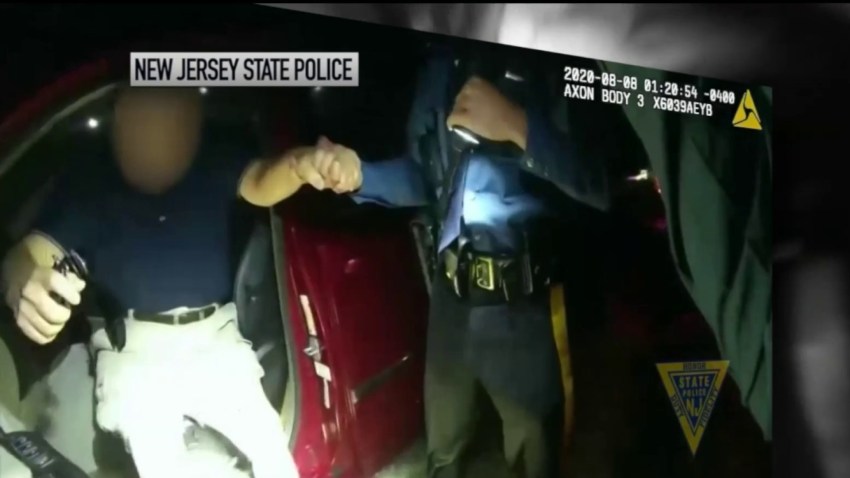 NJ State Troopers Save Driver Trapped in Car During Flooding

Jeff Lamm, spokesman for the Division of Consumer Affairs for the Attorney General's Office told the paper that Turner and his wife, Robyn Bernstein were still selling vacations through another company called Travel Deals Limited Liability Co.

A civil complaint was filed again in June. NBC10 Investigator Harry Hairston spoke to a customer who fell victim to this scam.

This time, authorities want to use Turner’s assets to cover the damages, reports the Inquirer.