The duo posed as a 15-year-old boy and made plans to meet with Effinger – a Hammonton resident – at a hotel for sex, according to the police department

A man was arrested in New Jersey after police said he tried to meet up with a duo posing as a 15-year-old boy online.

Raymond Effinger Jr., 53, was arrested after being tricked by a YouTube pair that poses as children online for the purpose of catching child predators, the Egg Harbor Township Police Department said in a news release.

The duo posed as a 15-year-old boy and made plans to meet with Effinger – a Hammonton resident – at a hotel for sex, according to the department. The pair recorded Effinger once he arrived at the hotel, prompting him to flee and drive off, the EHTPD said. 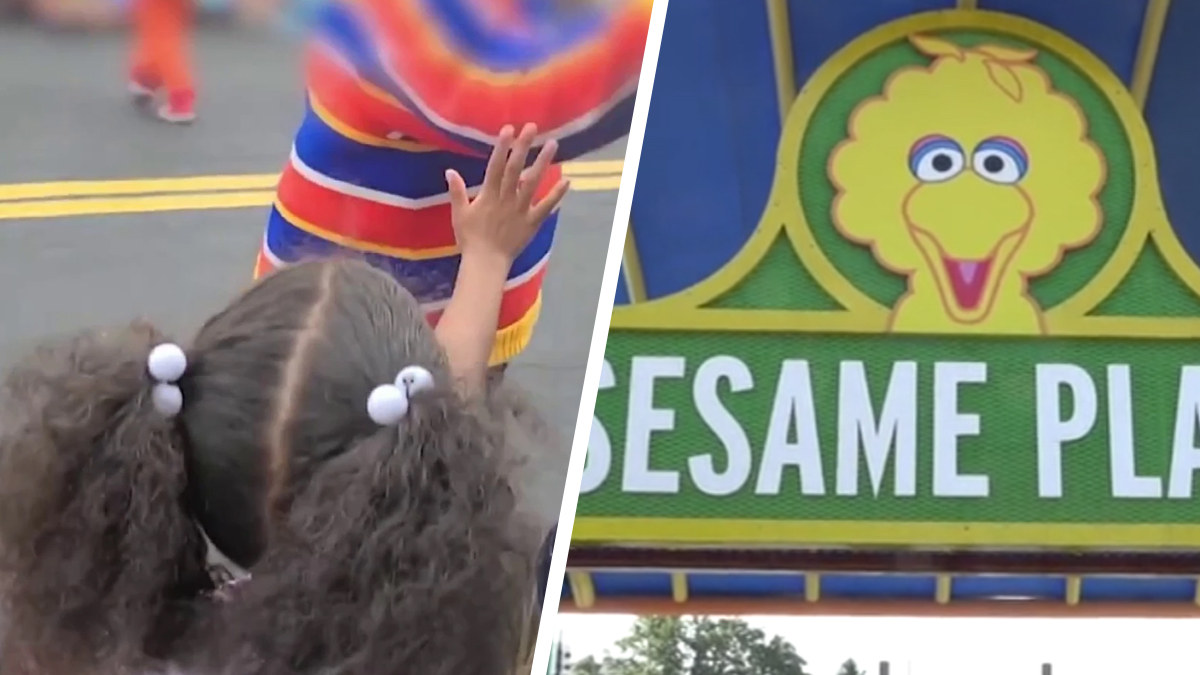 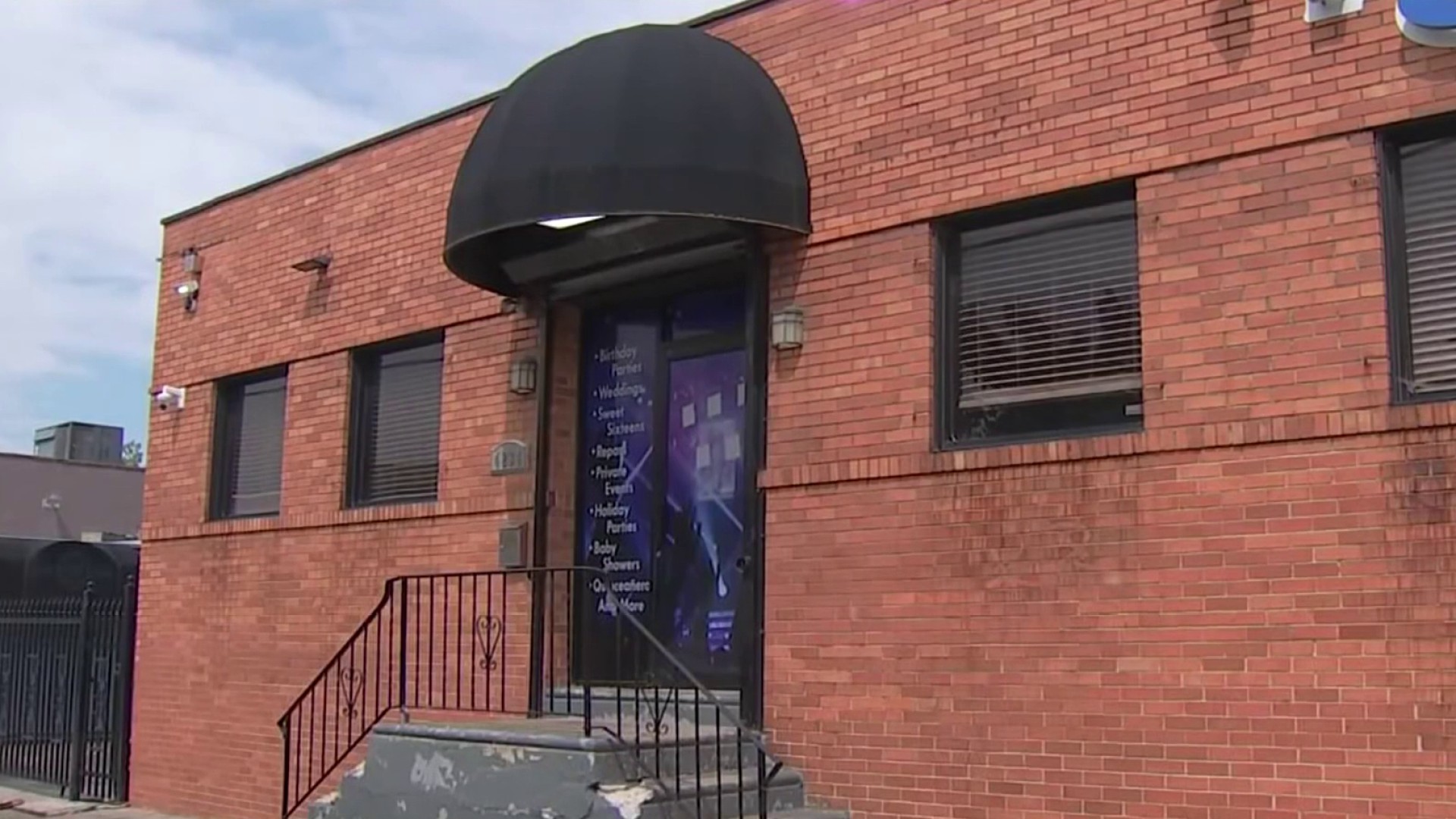 Woman Shoots Another Woman After Wedding Fight Spills Outside

Police tried unsuccessfully to get Effinger to turn himself in before ultimately arresting him Wednesday night, the police department said.

If convicted, Effinger faces up to a $150,000 fine and five to 10 years in prison. It was unclear if he had an attorney who could comment on his behalf.