The company that runs a New Jersey preschool denies it violated the Americans with Disabilities Act when it expelled a child with Down syndrome because she wasn't potty-trained.

The complaint against Nobel Learning Communities was made public Wednesday. It claims the national preschool chain didn't make reasonable modifications for the child who attended the Chesterbrook Academy in Moorestown.

In a statement, Nobel Learning Communities says while it's not at liberty to comment in detail on the case, the company says it has extensive policies and procedures in place to ensure compliance.

The government is seeking an injunction and civil penalties against Nobel, as well as compensatory damages for the family. 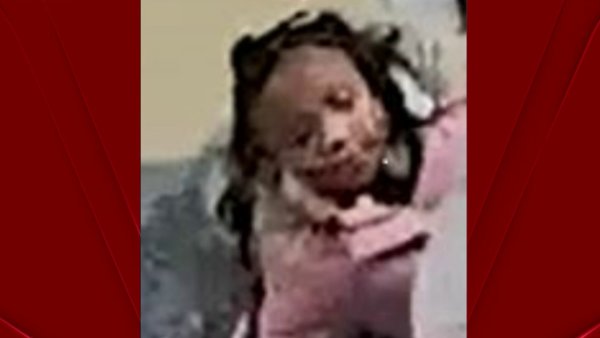 The New Jersey attorney general's office had sued the school over the matter last October.