Usually when someone cuts themselves, they ask mom for a get-well kiss or a bandage. In New Jersey, they ask mom to fork over thousands of dollars in cash.

Jurors in New Jersey have awarded more than $115,000 to a man who claimed he severed a finger when his mother tapped him on the shoulder.

Court papers show John Garrity was installing hardwood floors in his mother's Wayne, N.J., home in 2006 when she came up behind him to tell him lunch was ready.

The 40-year-old, who now lives in South Carolina, claimed he quickly turned around and his finger slipped into a miter saw's path and severed his pinky.

Nancy Garrity admitted her actions caused the injury to her son.

"It was very noisy from the machine which he was operating, so I tapped him on the shoulder, lunch was ready," Nancy said in one court document cited by NorthJersey.com. "He appeared to be startled and then held up his hand, which had blood on it."

John Garrity filed the lawsuit against dear old mom in 2007. 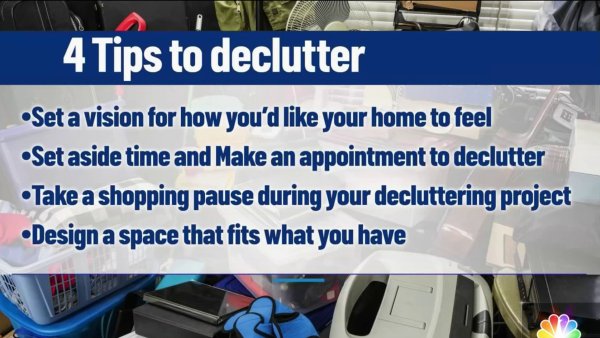 Garrity said in a court deposition that he could not recall exactly if he had hit the button to turn off the saw before turning around.