A southern New Jersey college has finalized its purchase of the former Showboat Casino Hotel in Atlantic City.

Richard Stockton College of New Jersey paid $18 million Friday for the former casino, which closed Aug. 31. It will use the Boardwalk property as an "island campus" that will promote economic and community growth, helping prepare Atlantic City's workforce for future jobs.

"Stockton is committed to southern New Jersey’s continued social and economic development," said President Herman Saatkamp. "Our roots officially began at the former Mayflower Hotel in Atlantic City, and as our campus has expanded, so has our mission to provide higher education, research and community partnerships that enhance the region and state."

The school also intends to operate an open-to-the-public hotel there with at least 479 rooms while replacing the gambling floor with classrooms, lecture halls, and dance studio.

"Stockton's acquisition of the Showboat exemplifies the efforts of the governor and legislative leadership to bolster Atlantic City's nongaming offerings. The diversification of activities available in AC stands to benefit all of the city's stakeholders," said Gary Loveman, Chairman and CEO of Caesars Entertainment. 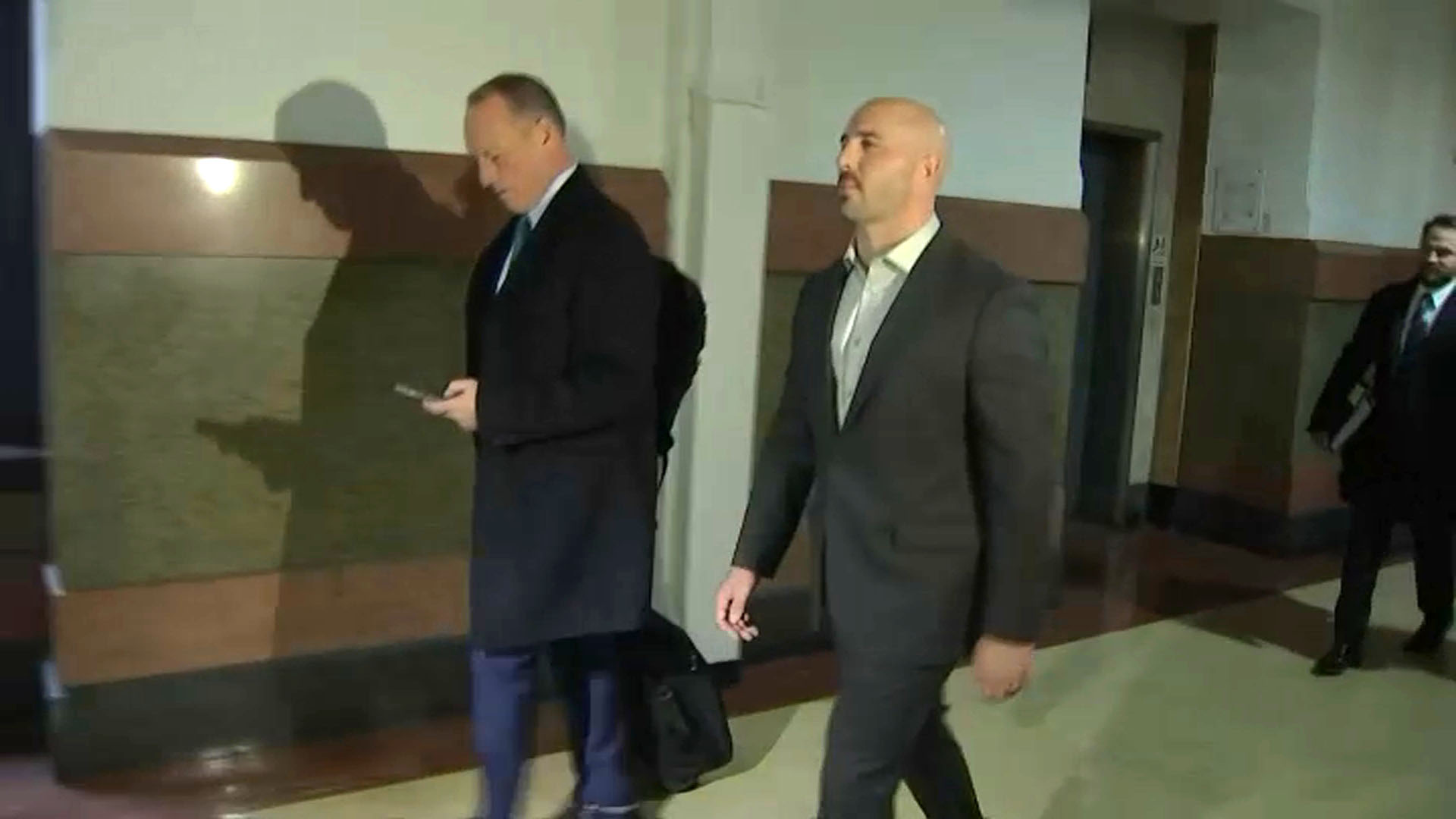 The college says no state funds were used, no new debt was issued and tuition will not rise as a result of the purchase. Classes at the newly-acquired campus are expected to begin in Fall 2015.