No Republicans voted to give the state's lowest wage-earners a $1.25 per hour raise starting in March and make yearly adjustments.

Democratic Sen. Jeff Van Drew of Cape May Court House voted no with the Republicans.

They argued that the extra labor costs would ultimately cost jobs.

Democrats say the working poor are overdue for a raise.

Assembly Speaker Sheila Oliver (D-Essex) is the top backer of the proposal.

The measure now goes to the full Senate for a vote. 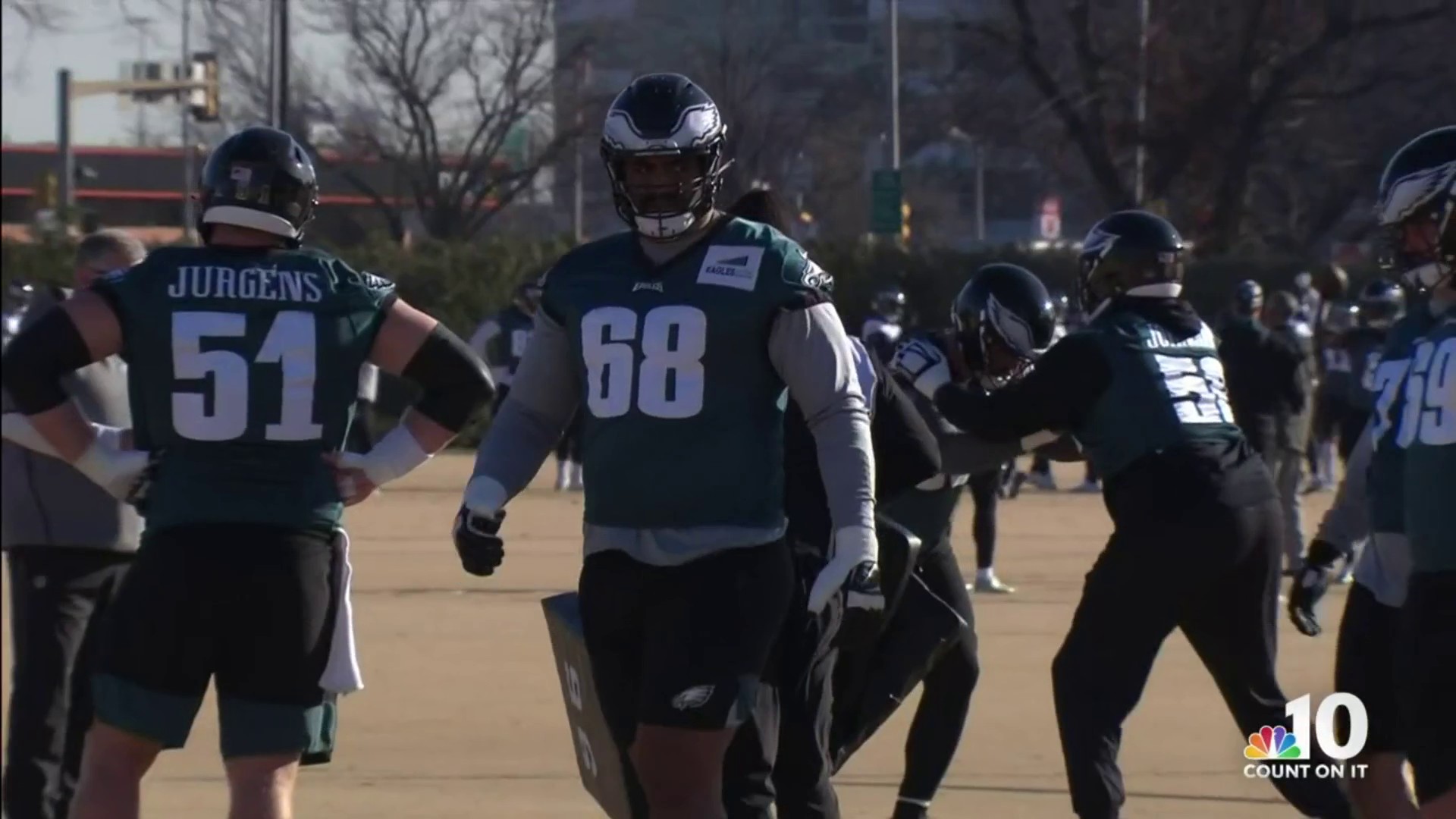 The Assembly passed the bill in May, but it stalled in the Senate.