Federal prosecutors say a man who distributed child pornography online and used aliases to contact underage girls has been sentenced to more than 11 years in prison.

Shawn Brown will also be on lifetime supervised release under the sentence imposed Tuesday. 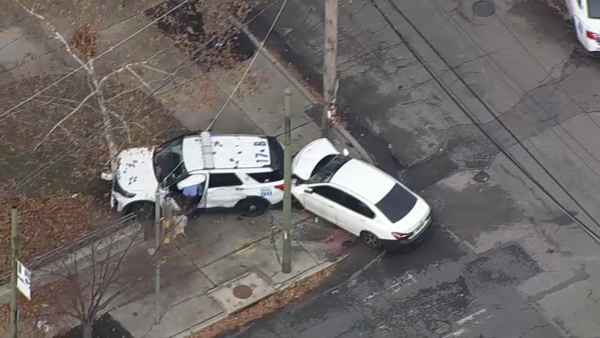 A review of Brown's electronic devices found he had been using aliases to contact underage girls online via instant messaging software and social media, where he had created a fake profile posing as a teenage boy.