Gov. Phil Murphy on Tuesday called for making it easier for New Jersey residents to use its medical marijuana program, which he said has been "stifled" during the past eight years, and ordered a review aimed at removing regulations.

The Democrat signed an executive order alongside the family of medical-marijuana user Jake "The Tank" Honig, a 7-year-old from Howell who died over the weekend after a fight with a brain tumor, and Leo Bridgewater, an Army veteran who uses cannabis to treat post-traumatic stress disorder.

Murphy faulted the administration of Republican former Gov. Chris Christie for making it difficult for residents to use the state's program, which has 15,000 enrollees.

Other similar-sized states have hundreds of thousands of patients in their programs. Michigan, for example, has 218,000 enrollees. 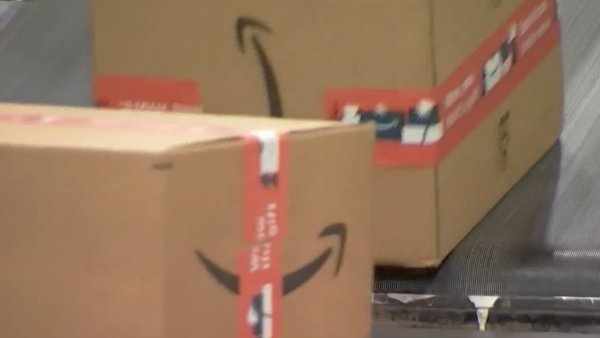 New Jersey is one of 29 states with a medical marijuana program. The program was enacted shortly before Christie, who opposed making the drug more widely available, took office in 2010.

"The roadblocks put in place by the past administration mean that the law's spirit has been stifled," Murphy said. "We're not much farther along."

The order comes after Murphy also promised to legalize marijuana for recreational use in New Jersey. A bill is pending in the Democrat-led Legislature

Murphy's order directs the state Department of Health and the board of medical examiners to review the state's program, with a focus on expanding access. Specifically, the order calls for evaluating whether there are "unwarranted obstructions" to expansion.

He also has asked his administration for recommendations for new rules and regulations to "combat lack of access."

The order calls for the review to be done within 60 days.