The New Jersey Catholic Conference said earlier this week the church has no objection if victims want to speak out. The group, which represents the state's bishops on policy matters, came after Democratic state Sen. Joe Vitale called on the church to release abuse victims from confidentiality agreements.

"Some victims have requested confidentiality and the dioceses have honored those requests. Settlements were intended solely to compensate victims, not silence them," the statement said.

The U.S. Conference of Catholic Bishops has barred such agreements under a 2002 charter unless a victim requests confidentiality, but the New Jersey conference is waiving any confidentiality requirement predating those rules.

The conference said Newark Archbishop Cardinal Joseph Tobin and the state's bishops won't object if victims with such deals from before 2002 come forward.

It's unclear how many agreements were made before and after the 2002 charter. The conference said it does not have that information. 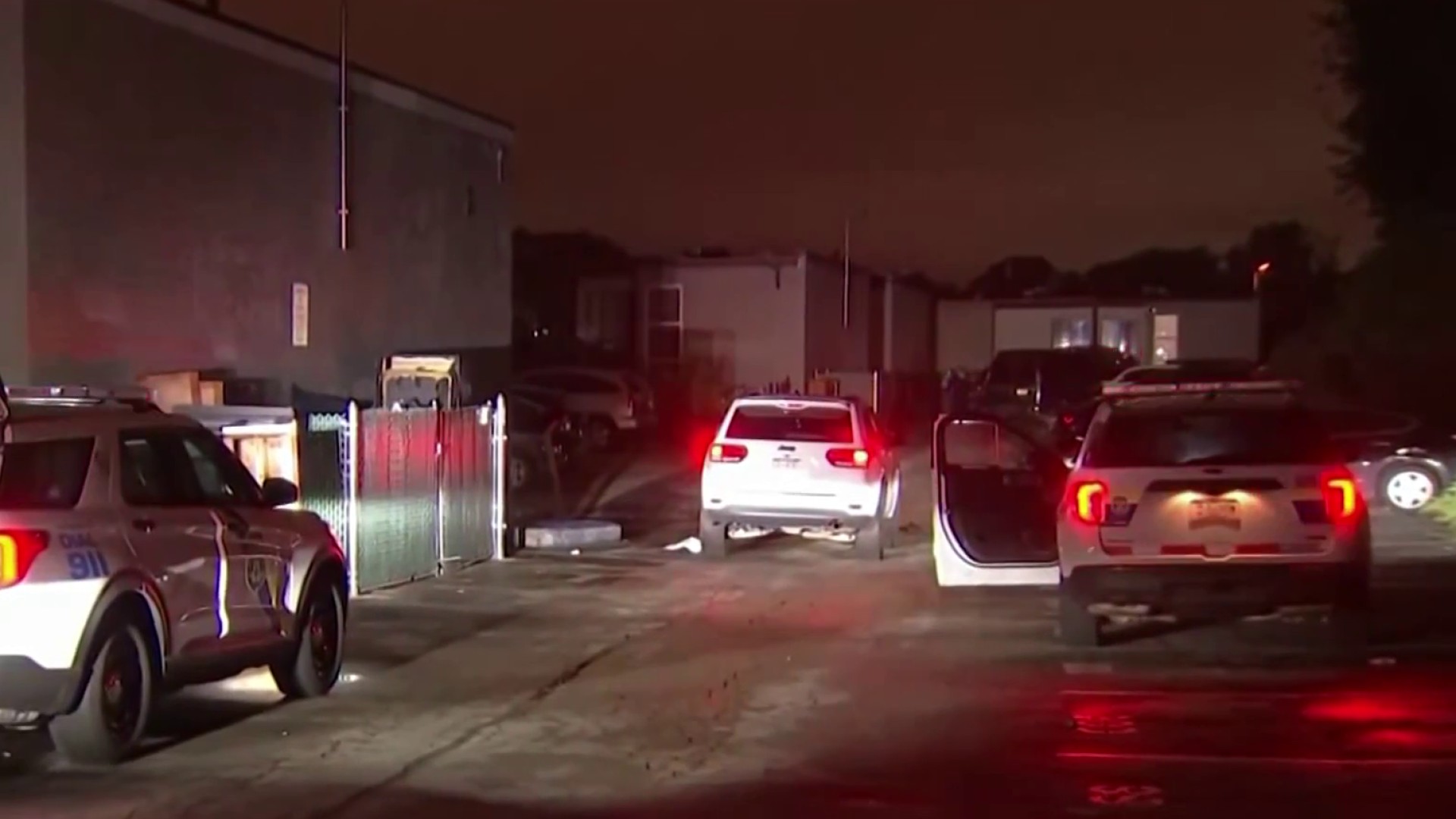 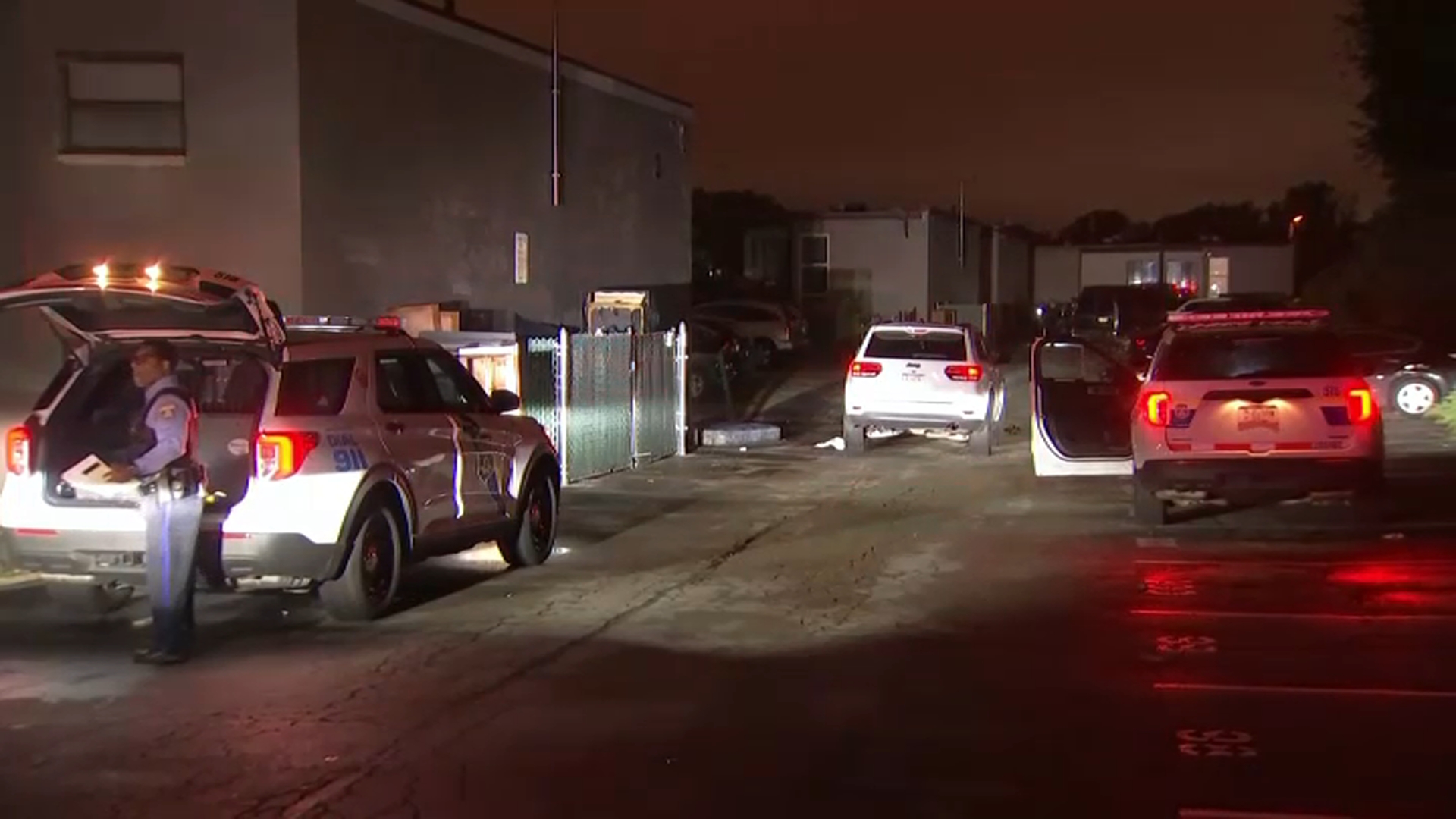 New Jersey this month launched a task force to begin a criminal investigation into abuse allegations, following a Pennsylvania grand jury report this year that uncovered more than 1,000 children had been abused over decades by about 300 priests.

There have been no charges announced in the New Jersey probe, but Attorney General Gurbir Grewal, who set up the task force, said Tuesday an abuse victim hotline the state set up has been "ringing off the hook." So much so, he said, that he's added more staff to field the calls — some of which include multiple abuse reports.

Catholic dioceses in other states have also said victims are free to speak. In one case that made headlines in Pennsylvania, two sisters asked a judge to invalidate a confidentiality agreement over an abuse case. The Harrisburg diocese said there was nothing to prevent the women from speaking.

The group's executive director Patrick Brannigan said earlier he's confident the attorney general will find the dioceses are in compliance with a 2002 memorandum of understanding that abuse complaints would be reported to law enforcement.

Brannigan also said that "New Jersey is not Pennsylvania."

The conference estimates there are 3.5 million Catholics in the state.