The Neshaminy Federation of Teachers say the school board is willing to negotiate if the Federation immediately ends its strike.

As day five of their strike comes to a close, a new letter released on Friday indicates some progress is being made in the dispute between the Neshaminy School Board and its teachers.

Louise Boyd, the president of the Neshaminy Federation of Teachers, sent the following letter to school board president Ritchie Webb on Friday.

We have been advised that the School Board is willing to engage in around the clock negotiations if the Federation is willing to immediately end its strike.  The Federation welcomes this Board offer to bargain twenty-fours hours a day, seven days a week until agreement is reached, if the strike is suspended.  We would readily agree to do so if the Board also agrees that if no agreement is reached within seven days of around the clock bargaining, all remaining disputes would be submitted to final and binding arbitration before an arbitrator selected from a list of seven names provided by the American Arbitration Association.

Please advise at your earliest convenience as to whether this offer is acceptable. 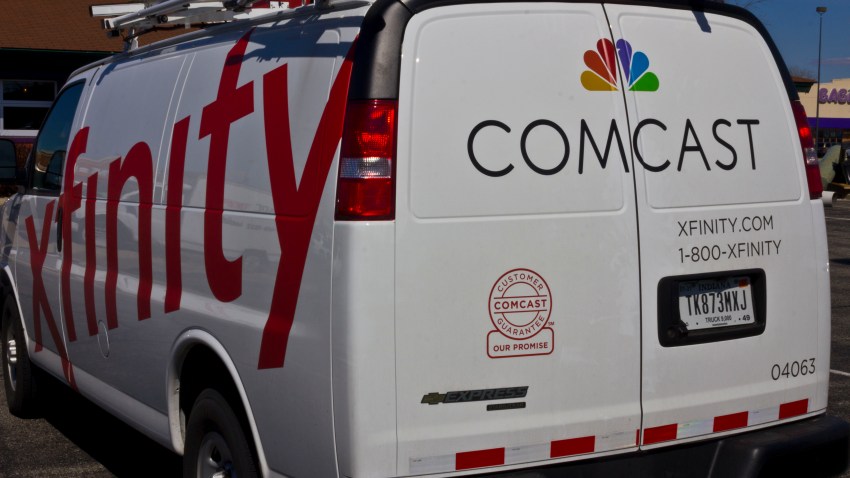 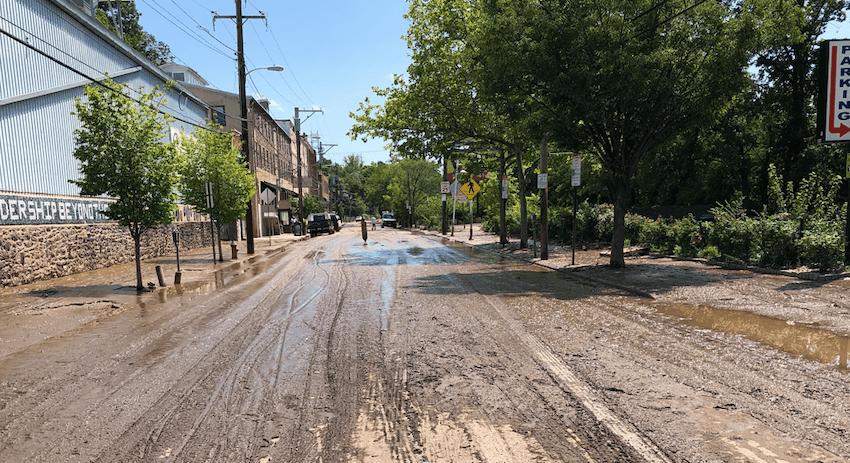 Neshaminy teachers began striking on Monday after being frustrated by nearly four years of fruitless contract talks with the District. Teachers in the Bucks County district haven’t received any pay increases since the last contract expired in 2008. The school board claims that there isn’t enough money to give the teaches what they want.