A 25-year-old man is in critical condition following a shooting in the Nicetown section of Philadelphia that left bullet holes in the front windows of two prominent offices, including the local NAACP chapter.

NBC10's Miguel Martinez-Valle reports on a shooting near Germantown Avenue in North Philadelphia overnight that left a man critically hurt and bullet holes in the office of State Sen. Sharif Street and the Philadelphia office of the NAACP.

The victim is in critical condition following the shooting shortly after 11:30 p.m. along Germantown Avenue, police said. Two nearby buildings were damaged by bullets, including the front windows of the city's NAACP local chapter and state Sen. Sharif Street's local office.

A worker could be seen Tuesday morning outside the NAACP's office working on the broken window pane. 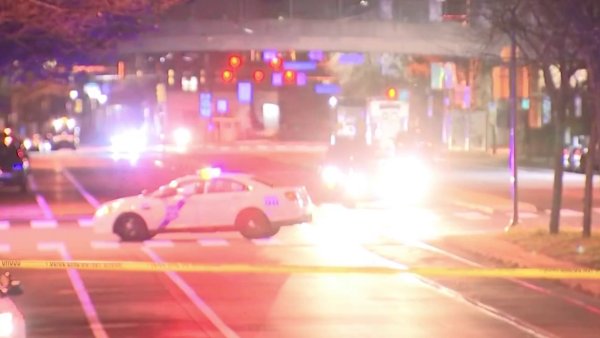 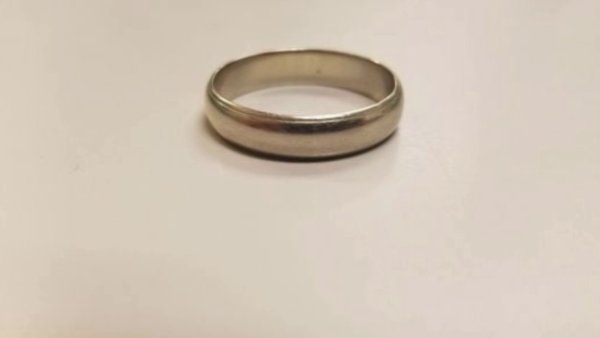 Searching for Owner of Wedding Ring Found at Wawa

The victim was found by police a short time later at Temple University Hospital, officials said. He suffered wounds to both legs, including at least five gunshots.