Mother of 5 Beaten to Death Inside Mayfair Home

An investigation is underway after a mother of five was beaten to death inside her home in Philadelphia’s Mayfair neighborhood Thursday night.

Police said an unidentified man broke through the backdoor of a home on the 4100 block of Levick Street and then attacked the woman inside before fleeing the scene. The woman’s five children were not inside the house at the time.

The woman was found unresponsive inside the home around 7 p.m. She was later pronounced dead. 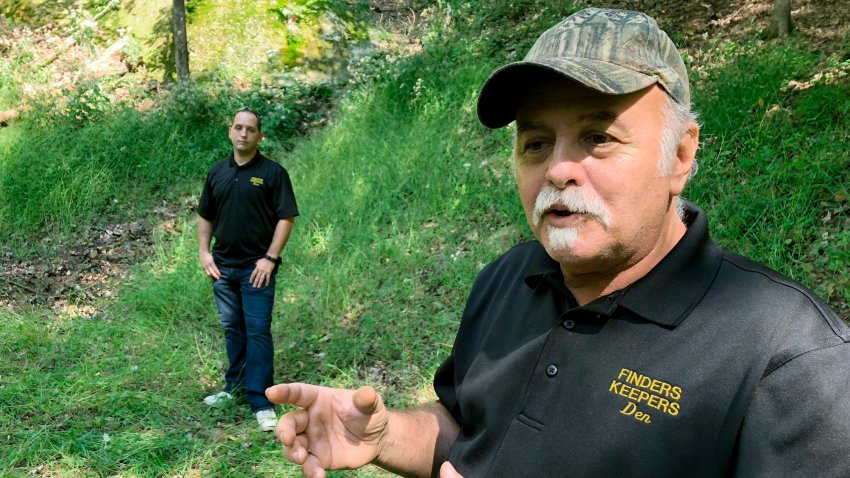 Police said the incident may be domestic-related and family members told investigators they believe they know the suspect’s identity. No arrests have been made.