Mother Charged With Failing to Report Death of Newborn

Charges have been filed against the mother of a baby who was found dead inside the bedroom of her Bucks County home.

Police say 38-year-old Lorie Bendorovich gave birth to a baby boy on either July 14. Investigators say Bendorovich believed her child was stillborn and placed him in a black trash bag. Police say one of her children later discovered the baby's decomposing body inside the bag.

On July 18, around 11 a.m., police say a friend of Bendorovich's visited her at her home on the 200 block of Lakeside in Tullytown. The woman noticed a smell coming from a bedroom. When she walked in, police say she found the remains of the newborn inside the bag. 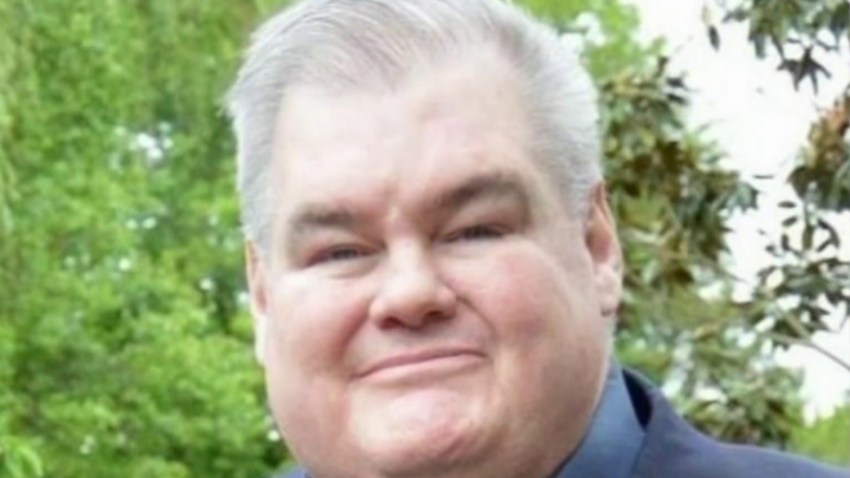 The woman contacted police who took Bendorovich in for questioning.  Bendorovich told police she didn’t realize she was pregnant until she gave birth to the child. An autopsy performed on the child confirmed that he was stillborn.

"We are not charging criminal homicide at this juncture," said Bucks County District Attorney David Heckler during a press conference on Monday. "The post-mortem examination which was performed Friday of last week indicated, at least preliminarily, that the child was indeed stillborn and that the lungs in particular never had oxygen in them and that the child never took a breath."

Despite Bendorovich's claim, prosecutors say that she knew she was pregnant at some point. According to investigators, the father of the child told police that he had offered to raise the baby with or without her back in October of last year. However, the father says Bendorovich told her in November that the pregnancy had been "terminated." Officials are investigating whether Bendorovich underwent a procedure to end her pregnancy and believed the child had been aborted.

On Monday, Bendorovich was arrested and charged with concealing the death of her child as well as abuse of corpse. She appeared in court Monday afternoon for her arraignment and was released on unsecured bail. A judge ordered her to live with her parents. She is scheduled for another hearing on July 30.