Mom of Woman Allegedly Killed by Former Cop: He Shouldn’t Have Been on the Force

The mother of a woman who investigators say was shot to death by a former police officer has a message for the department the suspect once worked for.

“He shouldn’t have been on the force,” said Charlotte Gulla during an interview with NBC10.

Gulla’s daughter Valerie Morrow was shot and killed back on Dec. 15. Stephen Rozniakowski, a former officer with the Colwyn Borough Police Department, was charged in connection to her murder. 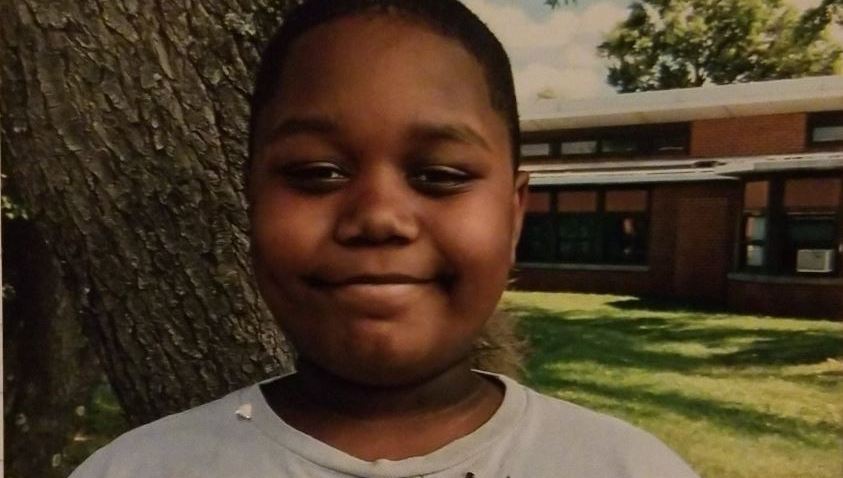 Have You Seen Shamar? Boy, 10, Goes Missing From Delaware Community

The 32-year-old former officer called his police chief and quit his job about three hours before he kicked down the door of Morrow’s Glenolden home, investigators said. Wearing a bulletproof vest, Rozniakowski opened fire, striking Morrow as well as her teen daughter.

After the shooting, Rozniakowski called in the shooting on his police-issued radio, officials said.

“I am the actor,” he allegedly told dispatchers.

Rozniakowski and Morrow’s daughter survived the shooting. Valerie Morrow died from her injuries however.

About three hours before the shooting, Norwood Police served the suspect with an emergency court order to stay away from Morrow. At the time they took away his service weapon and asked if he had any other weapons but Rozniakowski told them he didn’t, according to officials.

He used a private weapon in the attack, said police.

Before she died, Morrow reached out to NBC10’s Harry Hairston because he previously covered past stalking allegations against Rozniakowski.

Morrow told Hairston she dated Rozniakowski for months before ending the relationship in August to reunite with her husband. In the weeks and months that followed, she said Rozniakowski called and texted her repeatedly with threatening messages.

Hairston put a spotlight on Rozniakowski last year when the officer was placed on "administrative leave" after his former fiancee filed a protection from abuse order against him.

Plymouth Township Police had arrested Rozniakowski and charged him with 25 counts of stalking and 50 counts of harassment for allegedly contacting his former fiancee with repeated phone and text messages. He was scheduled to appear in court on those charges prior to the fatal shooting.

Gulla told NBC10 she believes Rozniakowski should never have been on the police force in the first place. She also believes the Colwyn Police Department didn’t do enough to protect her daughter.

“They’re there to serve and protect,” Gulla said. “Uphold the law. Not take the law into their own hands.”

Hairston spoke with Colwyn Police Chief Bryan Hills and asked him if he would have done anything differently in regards to how the department handled Rozniakowski.

“No, I had no say in that outcome,’ Hills replied.

Hairston then asked Hills if Rozniakowski should have underwent psychological treatment.

“I can’t say that,” Hills replied.

The Colwyn Borough revamped their hiring practices in 2014. Rozniakowski was hired by the Colwyn Police Department in 2013 however before the changes were implemented. In a written statement, Borough Manager Paula Brown admitted the borough made poor choices in police hires prior to 2014.

Rozniakowski is charged with first-degree murder, attempted homicide, aggravated assault and other offenses in connection to the shooting. He was scheduled to appear for a preliminary hearing Christmas Eve but that hearing was continued.

Meanwhile, Gulla told NBC10 she wants the man accused of killing her daughter to be punished to the fullest extent.