The human remains found in a rural location of Lancaster County are believed to be those of a young Amish woman who disappeared 10 months ago.

Lancaster County District Attorney Heather Adams said the remains appear to be those of a female of the same age as 18-year-old Linda Stoltzfoos, though a coroner hasn't made a positive forensic identification yet.

The remains were found wrapped in a tarp in a grave at a remote "railroad property" where suspected killer Justo Smoker used to work, the DA's office said. They were buried with a dress, bonnet and shoes like those Stoltzfoos wore the day she disappeared, Adams said.

Stoltzfoos was kidnapped in June of last year as she was walking home from church in East Lampeter Township, police said. Her disappearance prompted widespread searches involving community members, as well as the FBI, East Lampeter Township Police Department and Pennsylvania State Police. 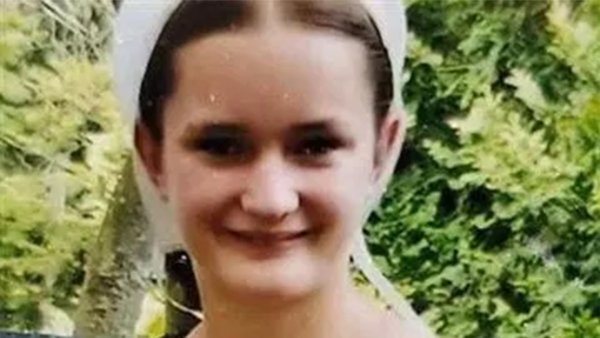 Stoltzfoos tutored children with learning disabilities and was employed in the community. She hadn't expressed a desire to leave, police said.

An affidavit of probable cause indicated Smoker, 35, pulled up to Stoltzfoos as she was walking back from church on June 21, 2020, and she got in. Multiple witnesses told police they saw a woman inside the car.

The car was later seen in a wooded area about three miles from where Stoltzfoos went missing, and investigators later found a bra and stockings knotted together and buried a few inches in the ground, according to the affidavit. Family members told detectives that Stoltzfoos would have tied the garments into a knot to carry as she walked home.

Investigators believe that Smoker killed Stoltzfoos within hours of kidnapping her and buried her behind a business on Harvest Drive in the small Ronks community, where her bra and stockings were found, according to the Lancaster County DA's office. They also think Smoker moved Stoltzfoos' body to a location behind his former workplace within days of killing her.

A month after she vanished, authorities arrested Smoker and initially charged him with kidnapping and misdemeanor false imprisonment, before charging him with homicide in December.