Rushon Drayton, 23, of Paoli, Pennsylvania, is charged with unlawful contact with a minor, solicitation to commit statutory sexual assault, corruption of minors, interference with custody of children, indecent assault and institutional sexual assault.

A Pennsylvania middle school janitor is accused of sexually assaulting at least two students after gaining their trust by giving them candy and other gifts.

Rushon Drayton, 23, of Paoli, Pennsylvania, is charged with unlawful contact with a minor, solicitation to commit statutory sexual assault, corruption of minors, interference with custody of children, indecent assault and institutional sexual assault.

Drayton worked as a janitor at Valley Forge Middle School in Wayne, Pennsylvania. Investigators said Drayton began giving candy and other gifts to at least two 14-year-old girls at the school.

“I was like friends with someone who, he would like give candy to a lot and he bought like Chick-Fil-A for,” a student, who we are not identifying, told NBC10.

Investigators said some of the gifts and chats Drayton had with the girls became sexual in nature.

“He was engaging in this grooming behavior and I can’t believe that other adults weren’t aware of what was going on because it took place on school grounds,” Chester County District Attorney Deb Ryan said. 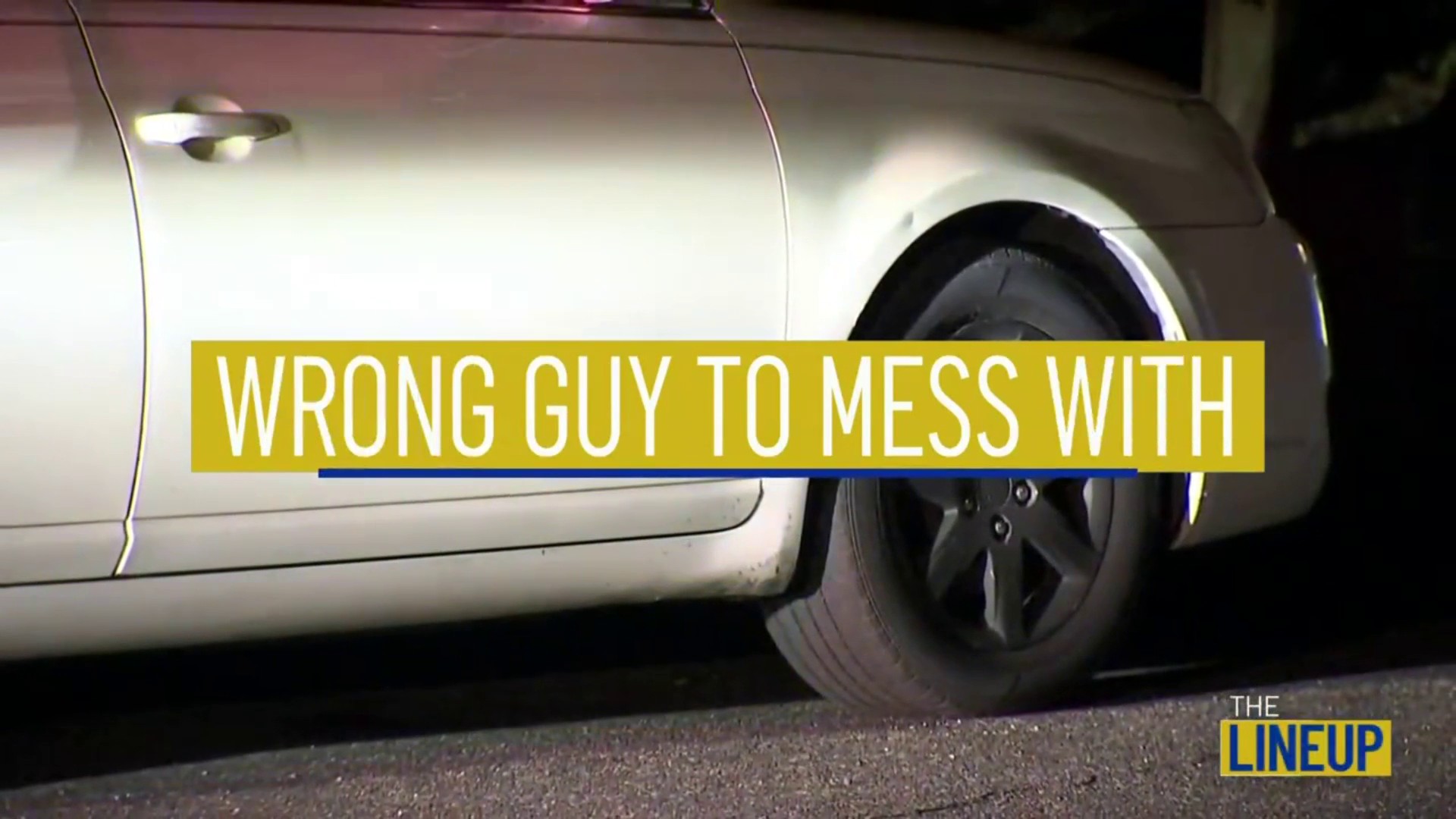 Carjacker Picks Wrong Guy to Mess With: The Lineup

Investigators said the mother of one girl looked at her daughter’s phone and saw Drayton’s messages. She then notified police who launched an investigation on April 10.

“But for this mom going into her own daughter’s phone, we would not have known about this case potentially for months forward and there could be other victims,” Ryan said.

Drayton turned himself in on Tuesday after police determined he sexually assaulted at least two teen girls at the school, investigators said.

Drayton was arraigned with bail set at $50,000 cash. The investigation is ongoing however and officials say more victims could be out there.

“And I do want to also stress that we do believe there are other possible victims in this case,” Ryan said.

Anyone with information on the investigation should call Tredyffrin Township Police at 610-644-3221.