For the past two years, Margaret Vido was the top female runner from Pennsylvania in the Broad Street Run.

Look out for Margaret Vido during NBC10's full coverage of the 2019 Blue Cross Broad Street Run on May 5.

What’s it like being one of the fastest female runners in the Broad Street Run?

Vido has been Pennsylvania’s fastest female runner in the Broad Street Run for the past two years. She placed 4th among all female runners in the 2018 race.

“In 2015 when I joined Philly Runner Track Club, that’s when I became a lot more competitive,” Vido said. 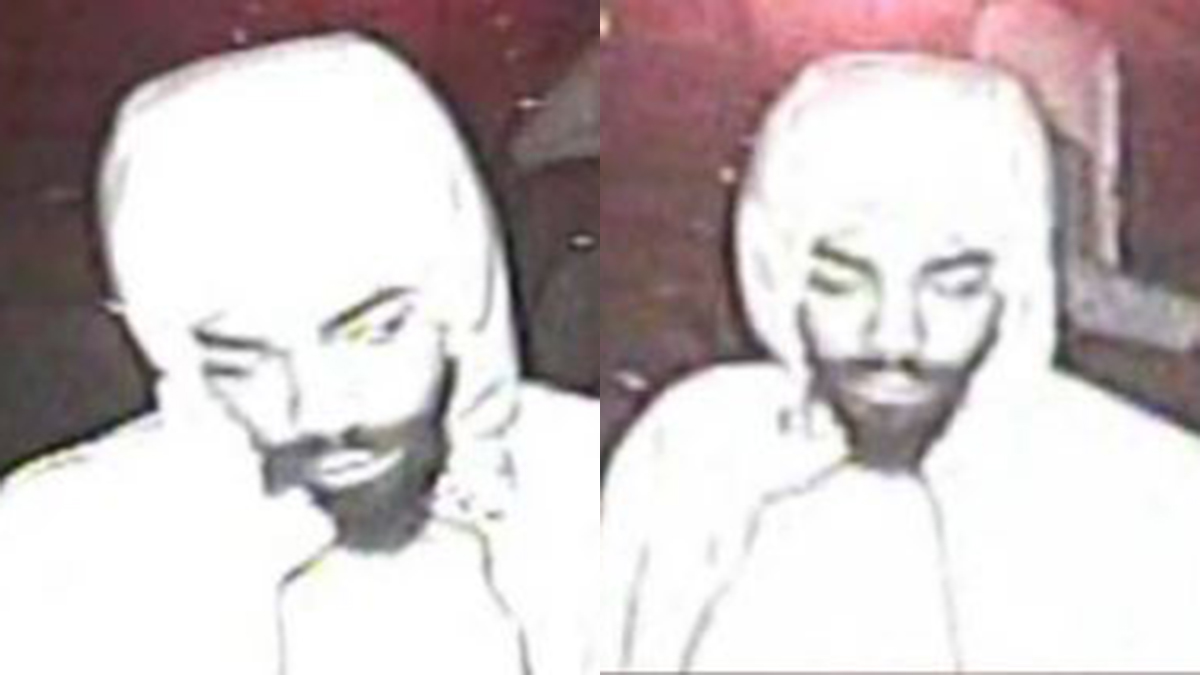 This year in the Boston Marathon, she placed top 20.

She even participated in the 2016 United States Olympic Marathon Trials.

“I’m always a nervous runner, so I’m always thinking there’s someone going to catch me, which I think helps push me,” Vido said.

Vido has been running since her days at Nazareth Area High School in the Lehigh Valley and continued running track while studying medicine at the University of Pennsylvania.

Margaret met her husband, Mike Vido, while on the track team at Penn. He’s supported her ever since.

“I think her running is incredible. It’s an important part of our relationship,” Mike Vido said.

Despite the variety of competitions she’s run, the Broad Street Run is Margaret’s favorite race.

But being the top female runner in the Delaware Valley isn’t easy. Her training consists of running every day, twice a day, which is how she’s preparing for this year’s race.

“I wear the same outfit, I eat the same meal every time, same socks, same sports bra, same shoes… I try to break the habits but…” Vido joked.