“We’re looking forward to the oral argument before the Superior Court of Pennsylvania and to, hopefully, having Meek’s conviction vacated," Mill's attorney Jordan Siev said

Philadelphia rapper Meek Mill has been granted a hearing in front of the Pennsylvania Superior Court, a milestone his legal team has been pursuing for years.

The news comes just two weeks after the Philadelphia District Attorney's Office filed an appeal with the Pennsylvania Superior Court asking for a new trial with a new judge.

That request was granted Monday, according to court documents. He is expected to appear in July.

“We’re looking forward to the oral argument before the Superior Court of Pennsylvania and to, hopefully, having Meek’s conviction vacated," Mill's attorney Jordan Siev said in a statement. "In light of the District Attorney’s recent filing, where he supports the granting of a new trial to Meek and the recusal of Judge Brinkley, we hope to have this injustice rectified once and for all.”

Mill's legal team has repeatedly called for Philadelphia Common Pleas Judge Genece Brinkley to recuse herself from the case. Brinkley, however, has refused.

At the center of Mill's legal battle is former Philadelphia police officer Reginald Graham, who is among a group of officers on an internal "Do Not Call" to testify list kept by the district attorney's office.

He was the sole officer to testify when Mill, whose legal name is Robert Rihmeek Williams, was first arrested on gun and drug charges in 2007. Since then, Graham's credibility has been called into question. Several other cases involving the police officer have already been overturned, yet Mill's conviction remains in place. 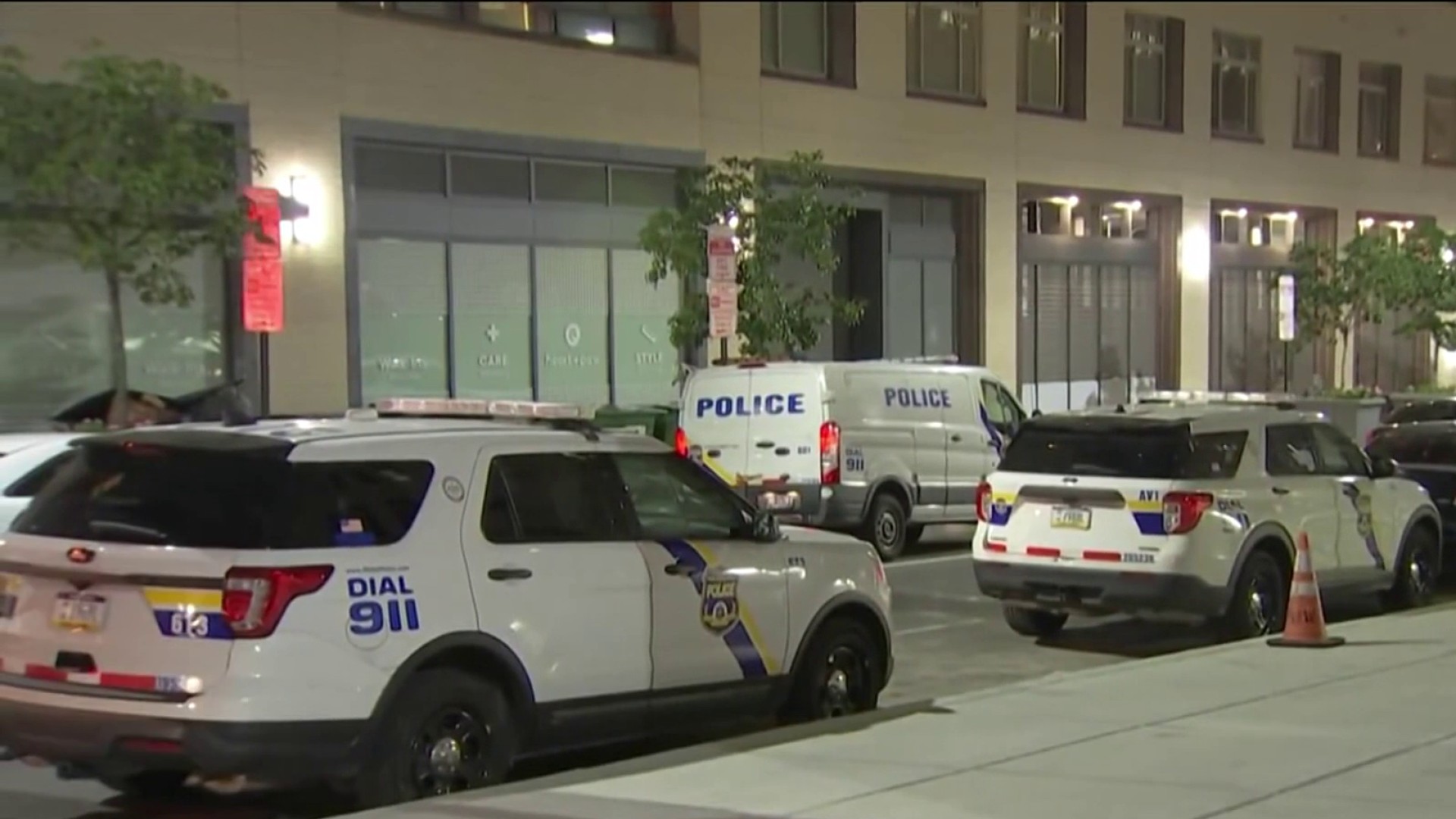 In last month's appeal filed by Philadelphia District Attorney Larry Krasner, he highlighted the "public perception of unfairness and bias" throughout Mills' highly public trial, and instances where Brinkley overstepped her duties as a judge.

As a result, the city's top prosecutor argued that Mill had the right to a new trial with a different judge.