The rapper was released last month on bail after monthslong imprisonment over probation violations.

Rapper Meek Mill has backed out of a visit to the White House that was planned for Friday to discuss prison reform, he said in a statement.

Mill, who has become a spokesman for the movement against mass incarceration after his monthslong imprisonment for a probation violation, was set to take part in a "Prison Reform Summit." The event is still being held Friday morning, starting at 10:45 a.m. with remarks by President Donald Trump, according to the White House.

It is unclear who else is attending the summit.

Mill, whose real name is Robert Rihmeek Williams, was born and grew up in North Philadelphia. After his release on bail last month following a prolonged court battle, he has remained a voice for prison and criminal justice reform.

In a statement, however, he said he backed out of the White House summit because of a concern that too much attention would have been on personalities instead of on the issues.

"I was originally scheduled to be part of a panel on Prison Reform at the White House to help shed light on the issues within the system. Unfortunately, the focus turned to the President and myself which concerned me that it might take away from creating a positive result from today’s discussions," Mill said in a statement. "As a result, I decided not to attend, so that the focus would be solely on fixing our prison system. Most importantly, I remain fully committed to improving our criminal justice system."

Mill's backing out comes one day after the White House announced that the Philadelphia Eagles would be invited June 5 to honor their Super Bowl title. 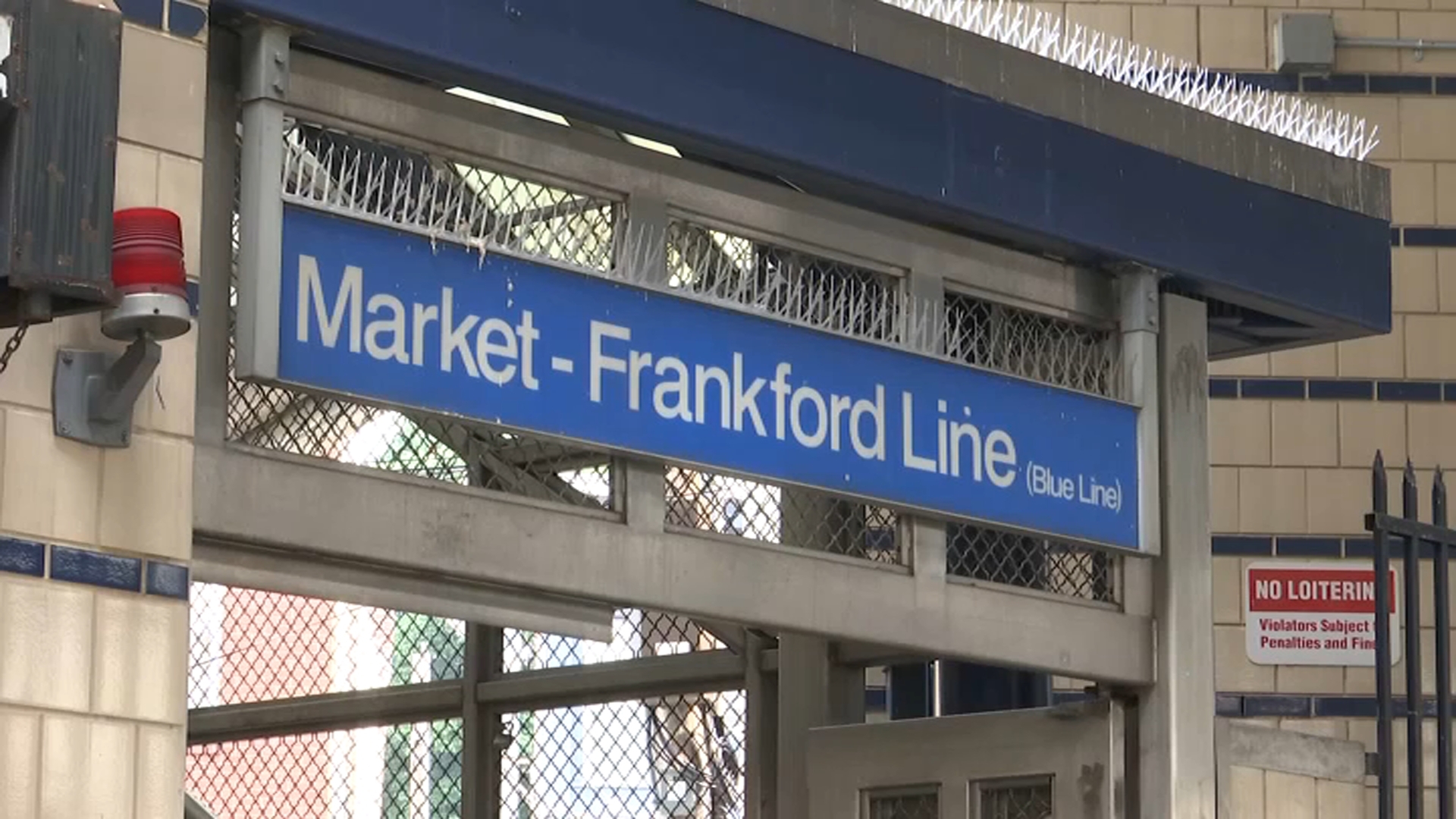 But some Eagles, including one of the team's leaders, Malcolm Jenkins, said they would not attend.

"At this point, I'm not interested in any discussions on anything right now just with the climate that's been going on in The White House," Jenkins told NBC10 hours after the White House's announcement.

Jenkins is taking a prominent national role in criminal justice reform. He told NBC10 in an exclusive interview earlier in May that he was going to take part in certain district attorney political races across the country throughout 2018.

"When Larry Krasner was up for election, one of the things we did was around raising awareness about what your DA does and how much the public knows that," Jenkins said. "What Krasner has done is encouraging and can be repeated in other areas."