A 67-year-old man trying to rescue his dog from the currents of Pennypack Creek drowned Monday morning in Northeast Philadelphia, a preliminary investigation by police showed.

The man's body surfaced in the creek along a walking trail through Pennypack Park off of Verree Road in Bustleton about 9:30 a.m. Police and firefighters responded, and called the police Marine Unit in to retrieve the man's body.

Police said later Monday morrning that preliminary information revealed the man, identified as Alexander Rus of Algon Streetro, had been walking his dog through the park when the dog went into the creek -- it's unclear if the dog jumped or fell -- and the man went in after the dog. The current then swept Rus away as he tried to save the dog, police said. 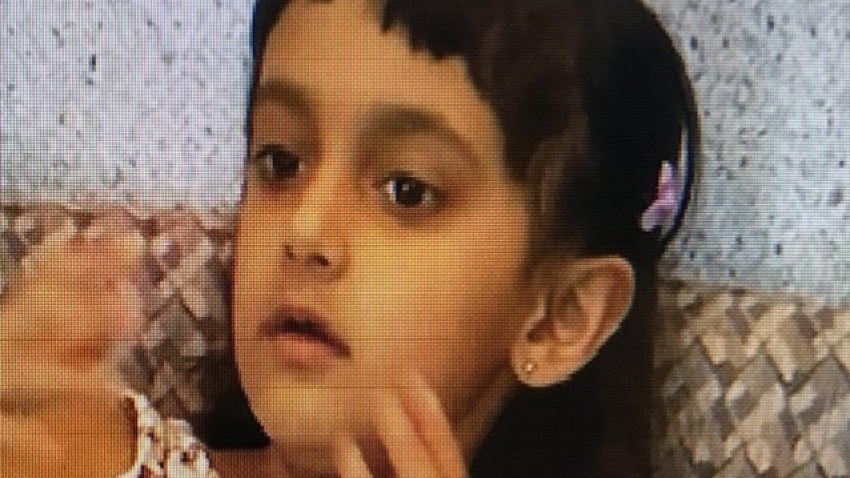 Police later found the dog near the Rus' car.

NBC10's Mitch Blacher reported from the scene that people -- possibly relatives of Rus -- cried along the edge of the creek after Marine Unit officers removed the body from the water.

Rus' death comes on the heels of someone finding the body of an unidentified 60-year-old woman in another area of Pennypack Park -- off of Frankford Avenue in Holmesburg -- on Sunday. Police said they don't believe that woman's death is suspicious, but it's unclear how she died and wound up in the park.

The creek where the man drowned Monday runs along a popular trail through the park's dense woods that people use for jogging and biking.