A man who was charged with stabbing and beating another man to death at a southern New Jersey campsite was arrested in Bensalem, Pennsylvania, on Tuesday, police said.

Massey, 38, of Gibbsboro, is accused of killing Joseph Bottino, 54, of Gloucester Township, in Pine Hill on Dec. 23. Family members told police Bottino was known to hunt in the area.

When detectives went to speak to Massey, his relatives reported him missing and said they had not heard from him since Dec. 23. 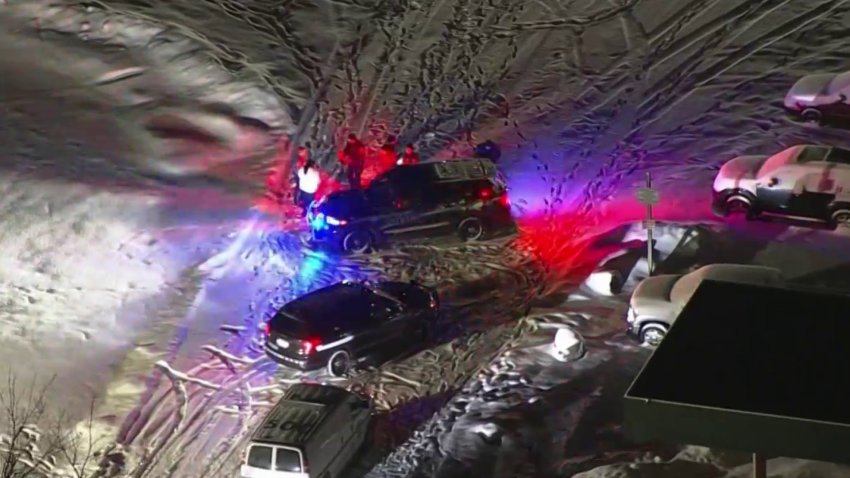 Multiple People Shot During Several Shootings in the Poconos 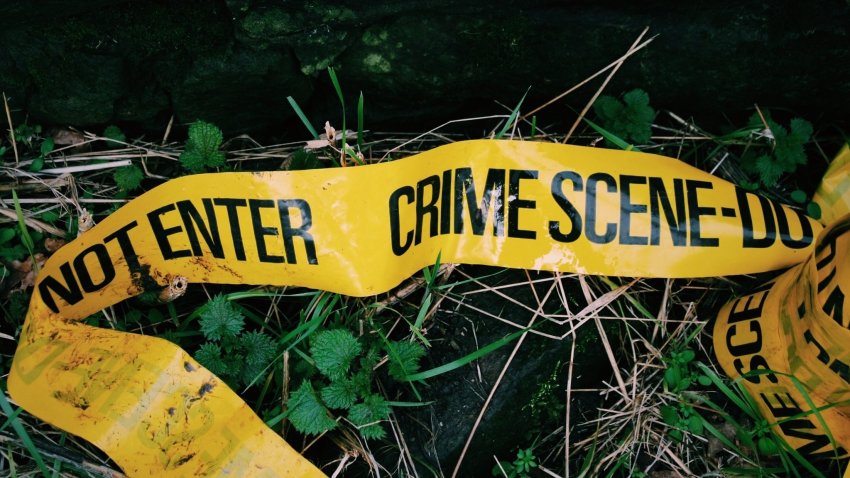 Massey was formally charged with first-degree murder on Saturday. He is currently being held in the Bucks County Correctional Facility and awaiting extradition to New Jersey.