Masked men shoot one man and pistol whip another during a home invasion, Philadelphia police say

A man was shot in the back during a violent home invasion in Philadelphia’s Manayunk neighborhood late Wednesday night.

The intruders then shot one man in the back and pistol whipped another. The man who was shot was hospitalized in critical but stable condition.

Police haven’t revealed an official motive for the attack. 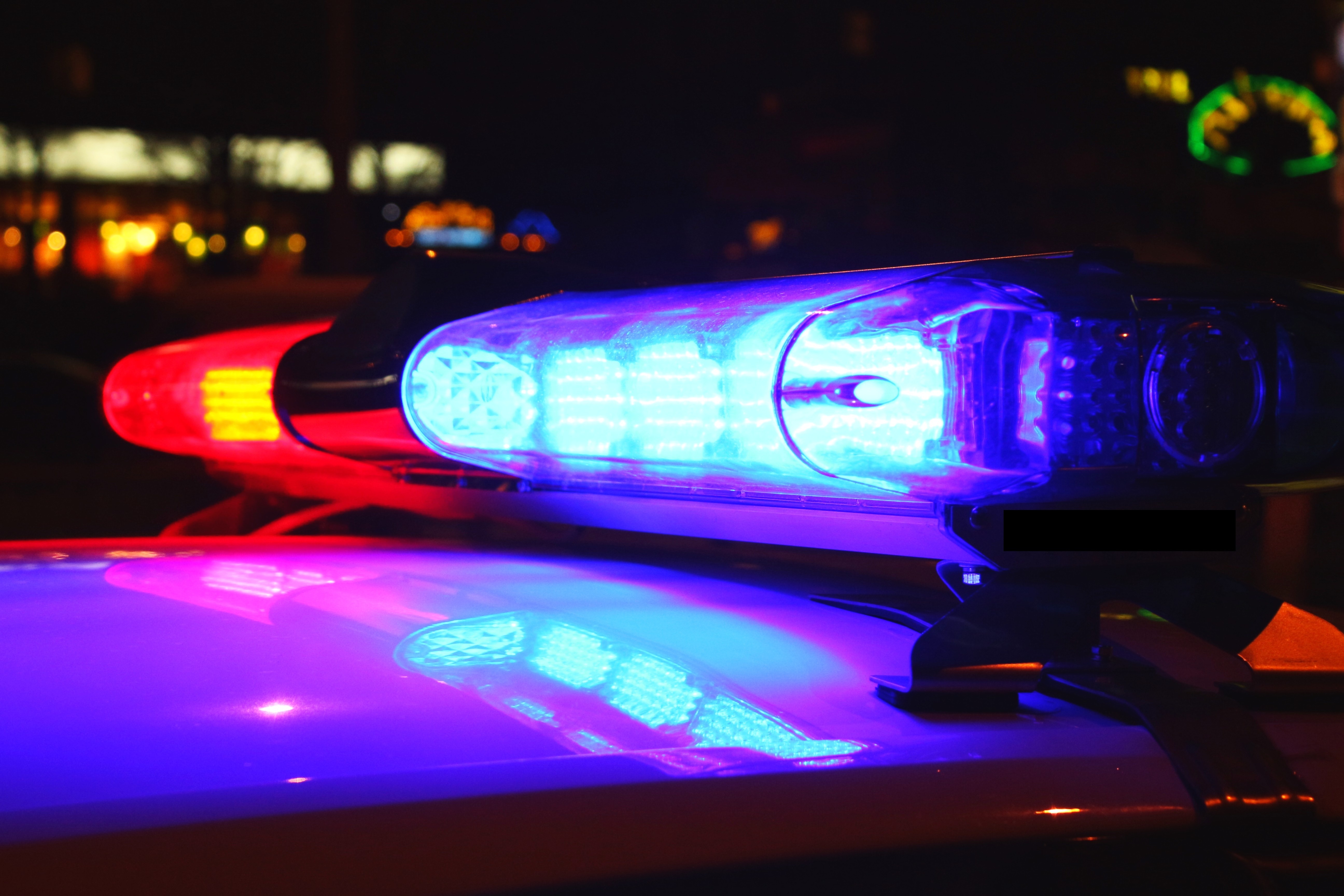 Exhausted Cities Face Another Challenge: a Surge in Violence 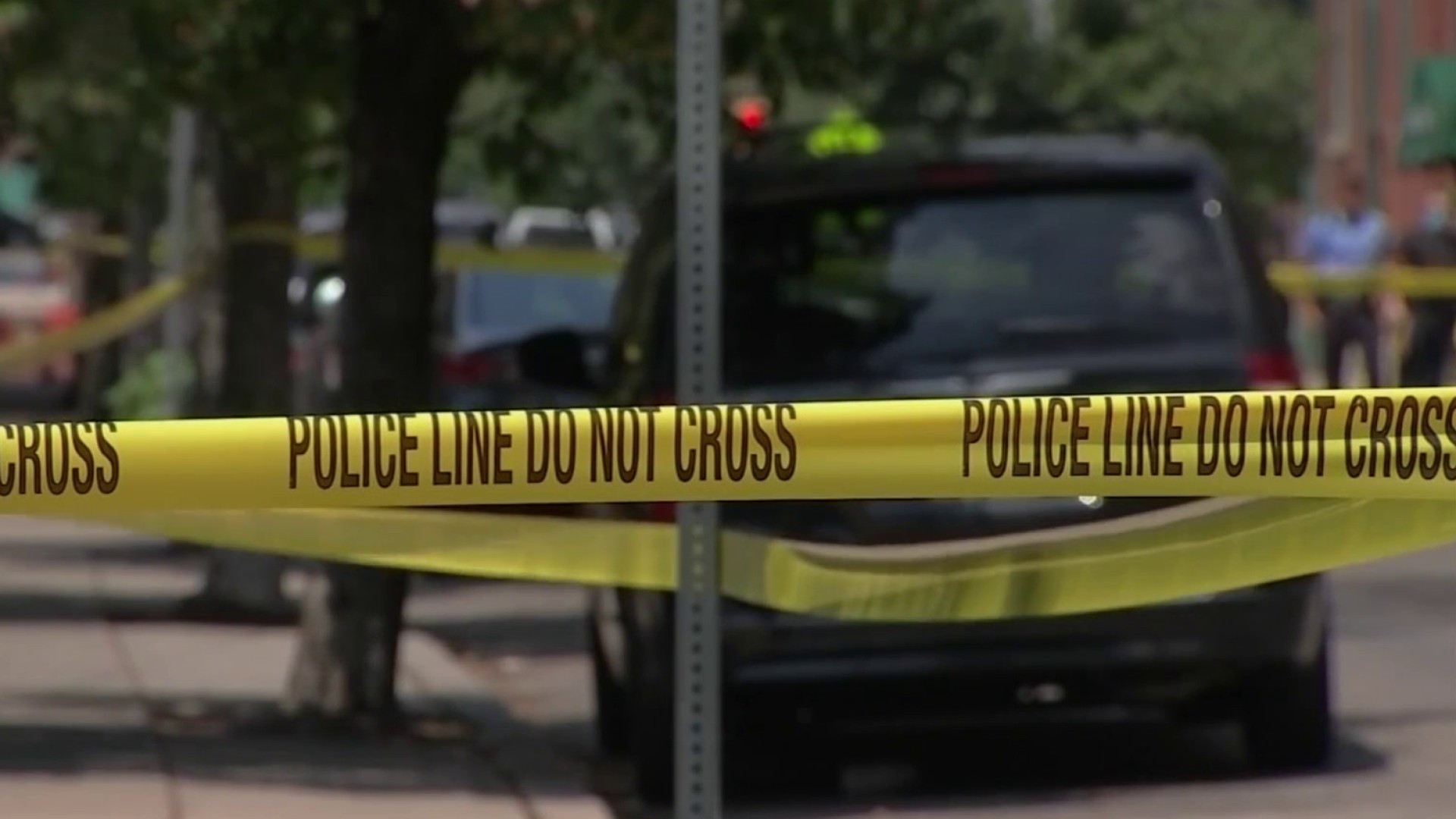 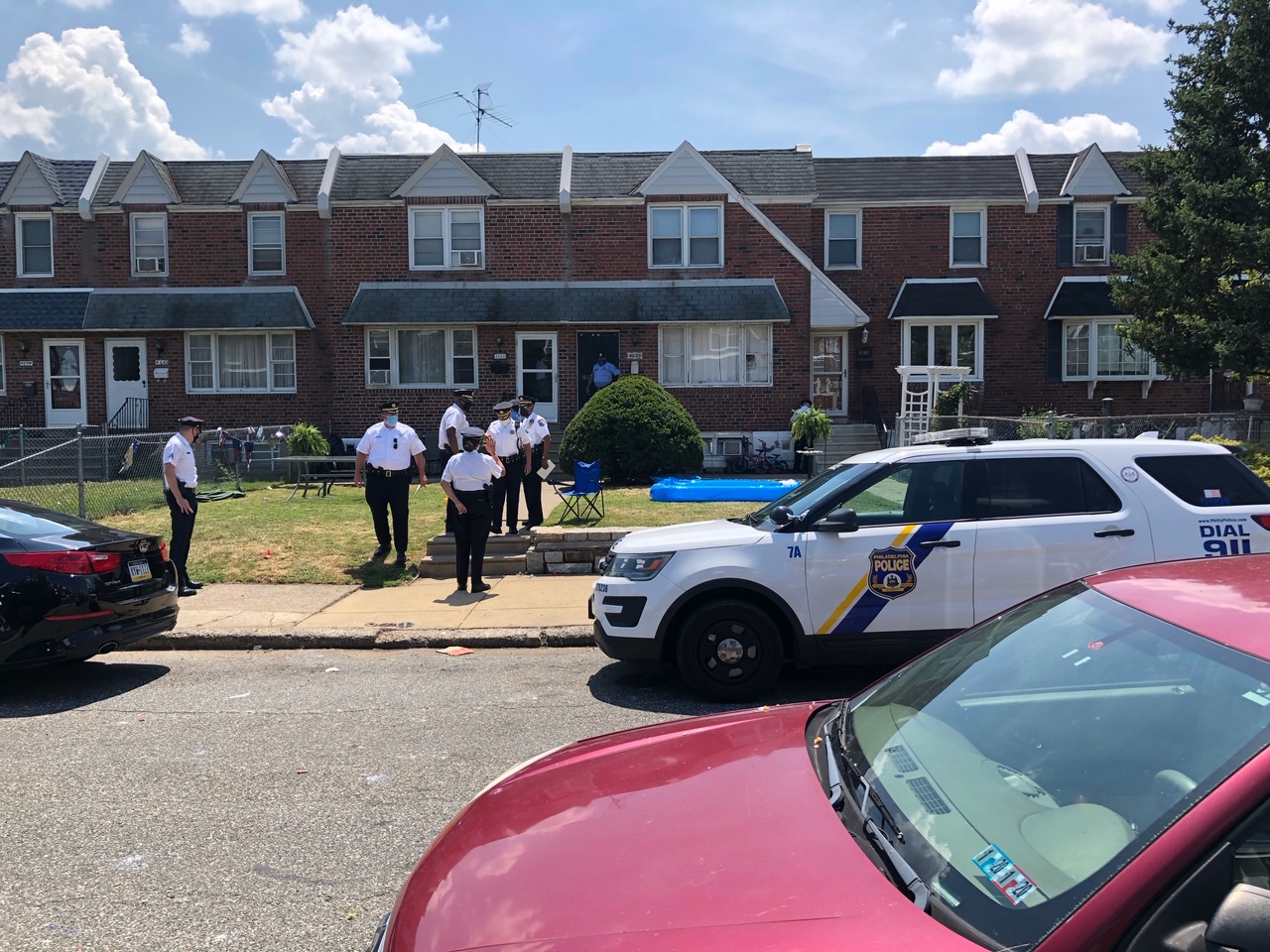