Prosecutors say a man accused of beating his girlfriend to death and calling an Uber to take her to a hospital will not face the death penalty if he is convicted of first-degree murder in southeastern Pennsylvania.

Montgomery County prosecutors declined to notify the court of intention to seek capital punishment in the case during Tuesday’s preliminary hearing for 23-year-old Nicholas Forman.

Assistant District Attorney Tonya Lupinacci said the decision was made after aggravating and mitigating factors in the case were weighed. But she said after the hearing that prosecutors will still seek a first-degree murder conviction and a mandatory life term for Forman in the death of 22-year-old Sabrina Harooni. 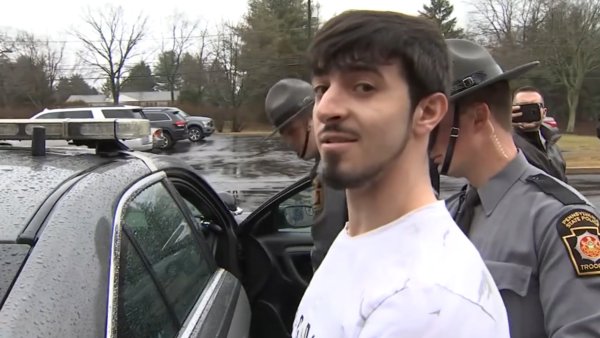 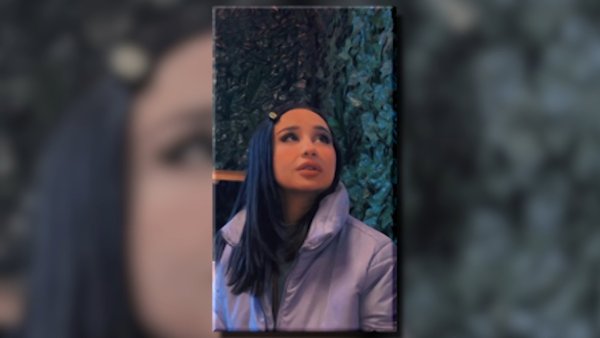 Police said the Collegeville man buckled the woman’s injured body into an Uber on Feb. 3 and had the driver take them to a hospital. The Gilbertsville woman was pronounced dead there from injuries to her face, head and neck. An autopsy concluded that Harooni died of “asphyxia, strangulation and multiple blunt force injuries.”.

Prosecutors cited another Uber driver’s account that the couple had earlier gotten into a heated dispute regarding a text message from the woman’s ex-boyfriend. Authorities said a video on Forman’s cell phone appeared to show an unresponsive Harooni lying on her back as a man’s voice could be heard saying, “This is what a cheating liar gets.”