Man, Woman Charged With Trying to Set Off Explosives to Rob Philly Wawa

Two Philadelphians have been indicted on allegations they tried to use explosives to rob a Wawa convenience store amid unrest and protests over the police killing of George Floyd in Minneapolis in late May.

Desiree Adorno, 65, and Michael Fields, 34, were arrested and charged with conspiracy to use explosive devices to steal lottery tickets and money from the safe in the Wawa on Richmond Street near the Betsy Ross Bridge — far from where the protests against police brutality and racial injustice were centered. Fields was also charged with possessing an unregistered firearm.

Fields had his initial court appearance Friday, while Adorno is due in federal court Monday, according to federal officials. Attorney information was not listed in court documents for either Adorno or Fields. 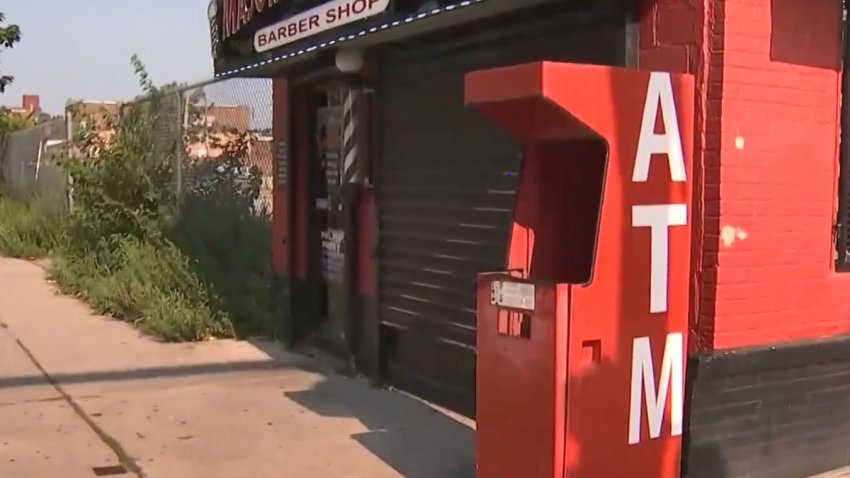 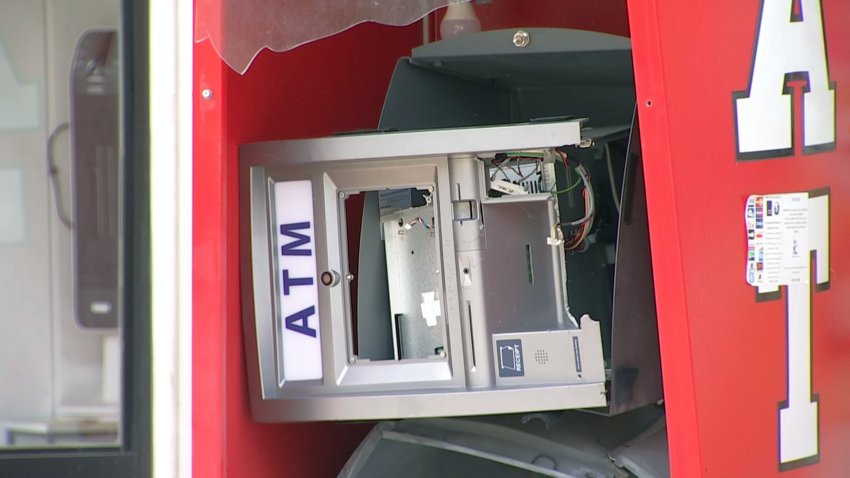 According to the arrest affidavit, police allege Adorno, Fields and two other unidentified people broke the glass window at the store on June 5 and entered and stole merchandise from the shelves. Finding the cash registers were empty, officials say Fields distributed several explosive devices to be placed near a safe, inside the lottery machine and in other areas of the store where money might be kept.

Police arrived at the store before the devices were detonated. The two unnamed participants fled in a car. Police said Fields attempted to run away, hiding under a car and in bushes and discarding the explosives and other items as he ran.

Fields was eventually apprehended by police. Adorno was taken into custody inside the store. It was unclear from the federal court documents if either had been charged locally.