"Then I saw that the man grabbed the baby and tried to throw her over the bridge. That's when I hit the brakes on my car and went out to stop him," said a woman who tried to intervene

A gun-wielding father who allegedly threatened to throw his own baby off a freeway overpass in Philadelphia has now been criminally charged.

The charges relate not only to his alleged actions against the baby, but also to the actions toward his ex-partner – who is also the baby’s mother – as well a bystander who tried to intervene and a Pennsylvania State Trooper who responded to the scene.

The ordeal played out Thursday on an overpass on Interstate 95 in Northeast Philadelphia.

Christine King, the bystander, said she was driving along the interstate when she witnessed the man arguing with the mother of the child. 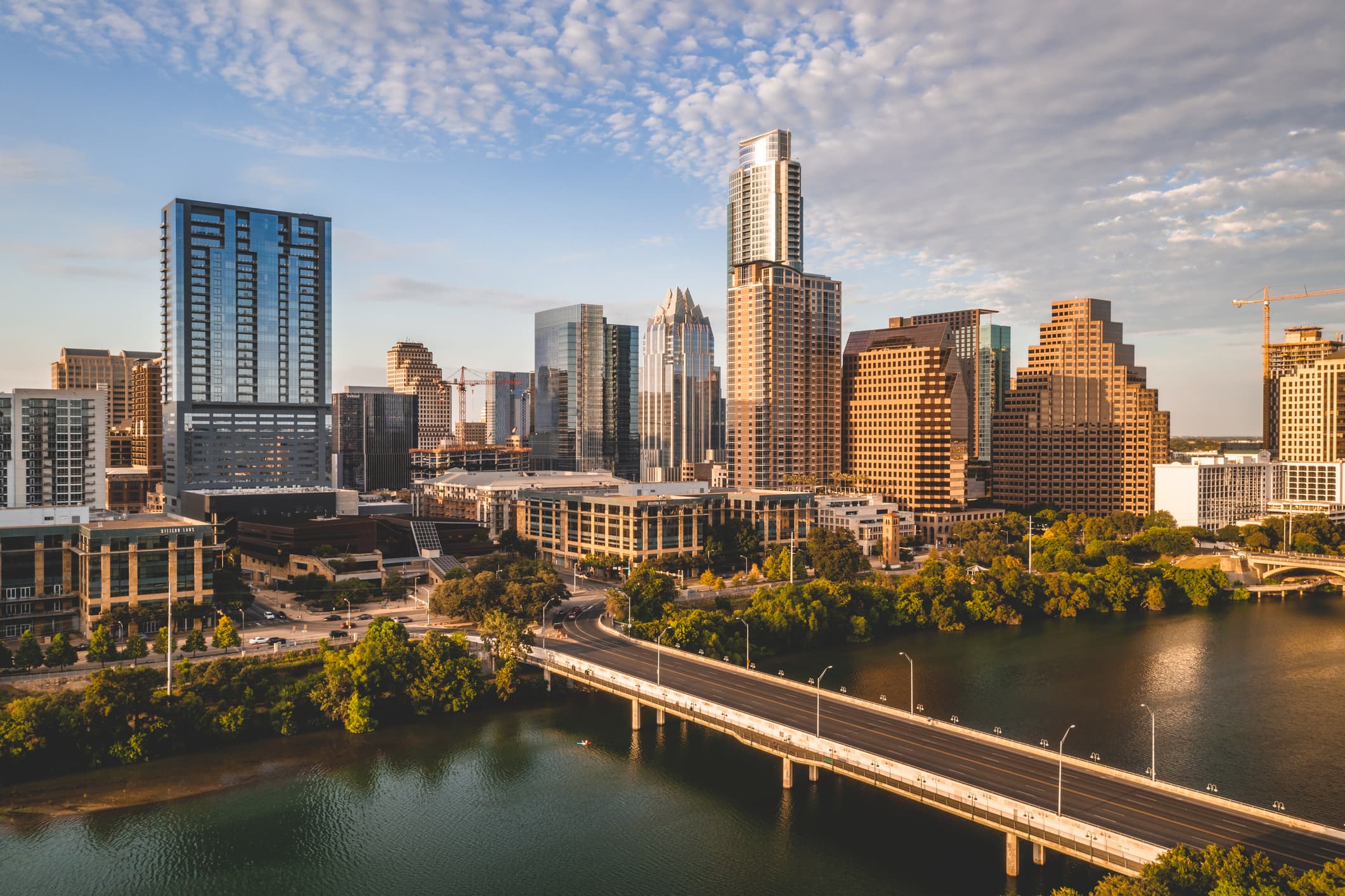 The 10 Best States to Look for a Remote Job in Right Now, According to New Research 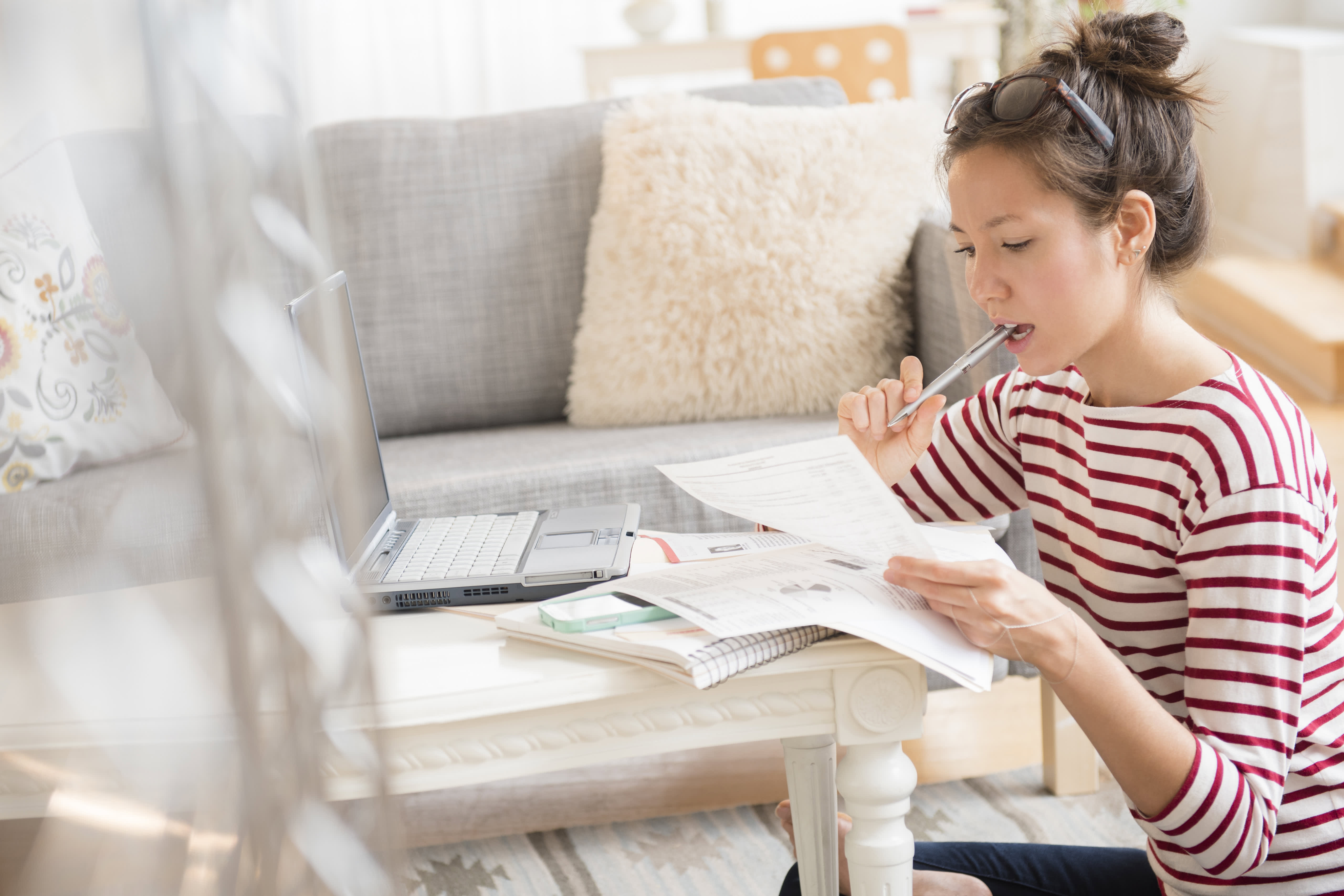 Here's How Much Americans Have Saved for Retirement at Every Age

"Then I saw that the man grabbed the baby and tried to throw her over the bridge," King said. "That's when I hit the brakes on my car and went out to stop him."

King added that when she parked her car in the middle of I-95, at the height of Cottman Avenue, she began to shout, pleading for Murphy to let go of the child, but he pushed her and threatened to shoot her.

"The police then came and pointed their guns at him, but he didn't want to let the baby go," King said.

After several minutes of struggling and screaming, King said the mother managed to take the gun from her partner. And, after a brief standoff with police, Murphy released the baby and was taken into custody.

Murphy is being held on $1.5 million bail, plus a stay away order and mental health evaluation, the DA’s office said. Defender Association of Philadelphia, which is representing Murphy, could not be reached for comment Saturday.