Man Struck by Car After Running Onto Boulevard

A man is fighting for his life after police say he ran into the street and was struck by a car.

Investigators say the 35-year-old man ran into the northbound lanes of Roosevelt Boulevard near Pratt Street shortly before 2 a.m. in the Summerdale section of the city.

As he was in the lanes, he was struck by a car that was driving by. The man suffered a severe head injury in the crash. He was taken to Einstein Medical Center where he is currently in critical condition.

schooling in a pandemic 20 mins ago 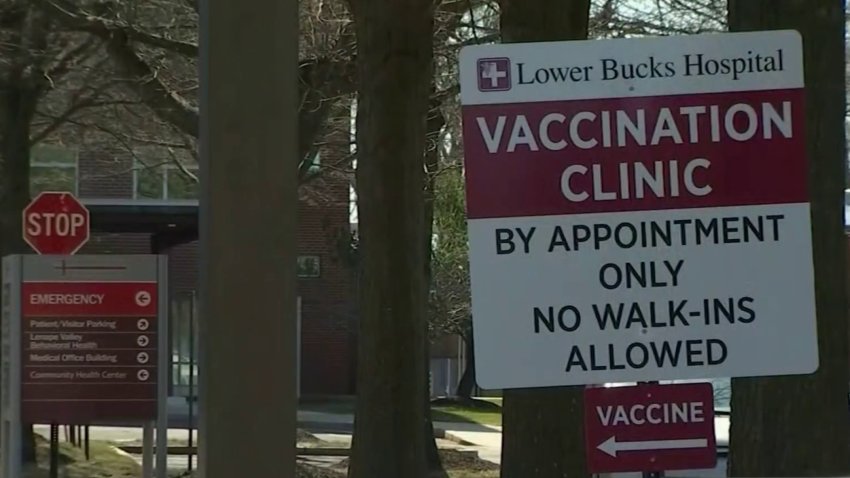 The driver stayed at the scene of the accident. Police say they don’t expect to file any charges against her.

The inner lanes of the Boulevard were shut down for a few hours but reopened shortly before 5 a.m.