UPDATE: An arrest was made in connection to the theft. New information here.

Police are searching for a man accused of stealing a half-million dollars' worth of jewelry from Philadelphia 76ers legend Allen Iverson.

Police said the unidentified man entered the Sofitel Hotel at 120 S. 17th Street on Monday around 10:30 a.m. and snatched a backpack containing jewelry valued at approximately $500,000. NBC10 later confirmed with sources that the jewelry belonged to Iverson.

The suspect is described as a thin man standing approximately 6-feet tall and around 20 years of age. He was last seen wearing a dark jacket, red shirt, dark pants and black and white sneakers.

If you have any information on the man’s identity, please call 911 or Philadelphia police.

The Sofitel released a brief statement about the incident: "An incident was reported in the hotel lobby, which the local authorities are handling with full cooperation from the hotel. As always, the safety and security of our guests and colleagues remains our top priority." 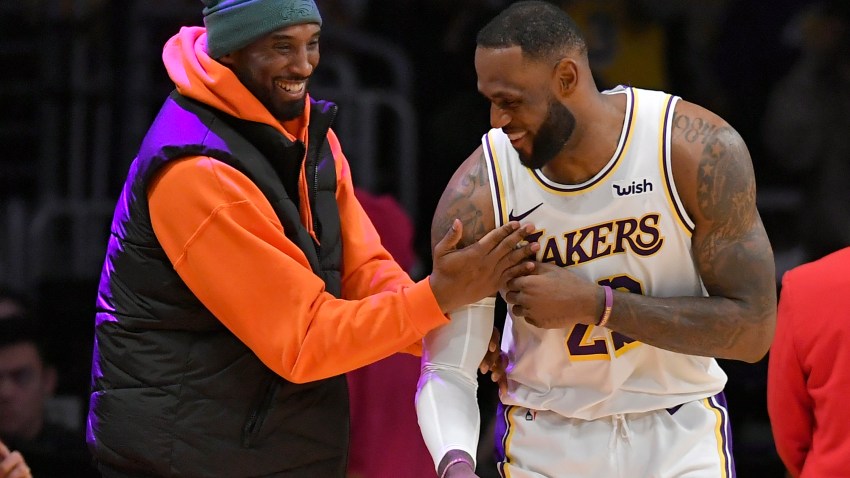