Askia Sabur waited for two years to defend himself after being pummeled by Philadelphia police in a beating that was caught on camera. He had to pass the time in jail, separated from his three children.

"I just went home, saw all my family. I was greeted with hugs and kisses, the little ones started hugging on me. It was beautiful," Sabur said. Now that he’s free, he’s talking exclusively to NBC10’s Lu Ann Cahn.

The beating video shows police hitting Sabur, but he was charged because officers said he assaulted them. Sabur was accused of hitting an officer, aggravated assault, biting an officer,  trying to grab a weapon and trying to shoot an officer.

He says the officers were hostile to Sabur and his cousin, who had just walked out of a West Philadelphia store during Labor Day weekend in 2010.

"It's the arrogance. They pulled the, 'get off my corner, this is my corner, '" Sabur said, admitting he and his cousin then had words with the officers.

It took the jury an hour to on Tuesday to clear Sabur of any wrongdoing. He says he’s not bitter, but would really like an apology.

“I’m hurt more than anything because Commissioner Ramsey, Michael Nutter, other elected officials, they didn’t even say sorry. I still haven't received a response from them.”

Sabur is suing the City of Philadelphia and the officers involvled. The two officers seen in the video are still on the force. 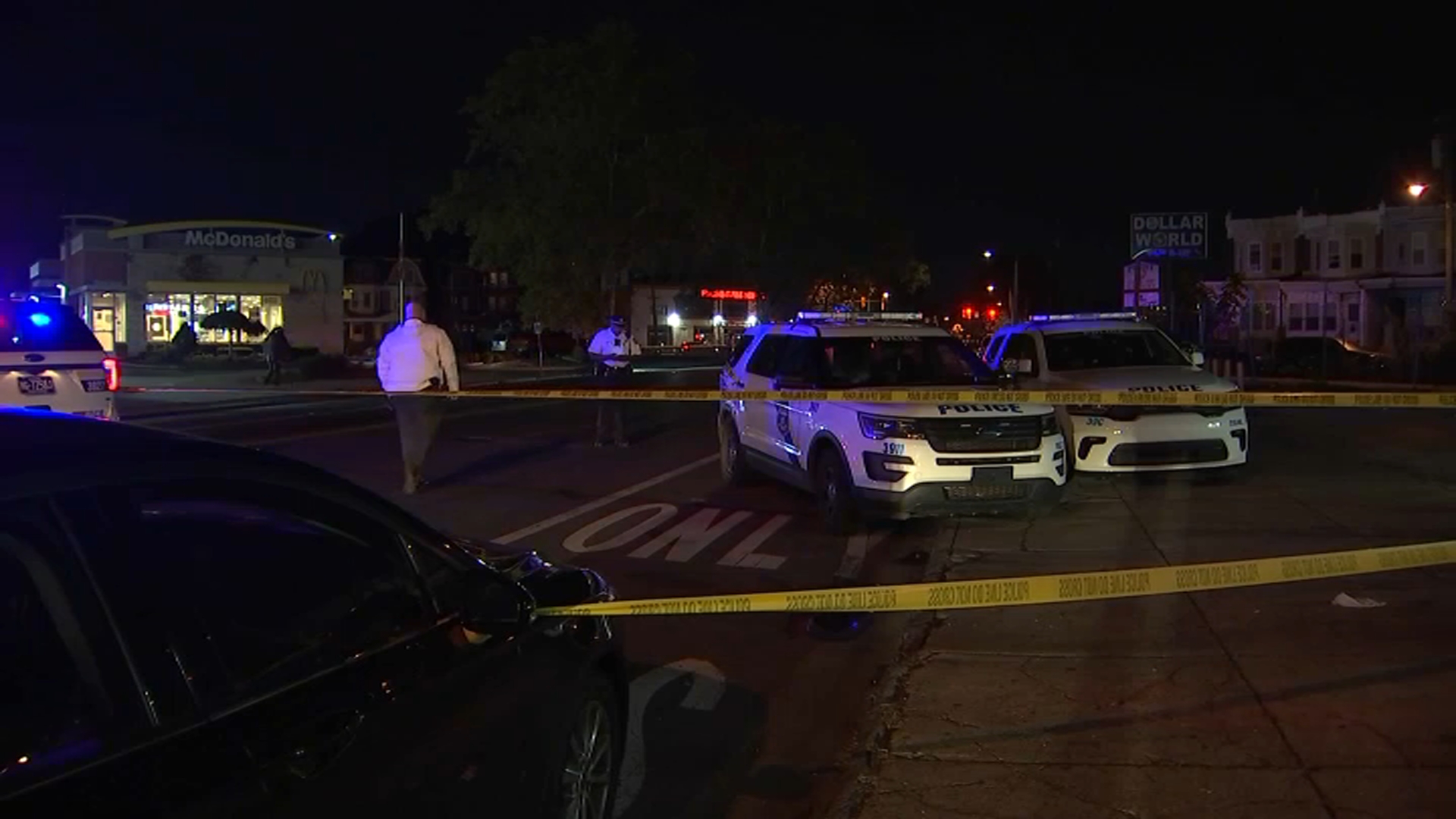 "They have to realize they can't do this," he said.