Man Found Shot to Death in Chair Inside Philadelphia Home

A man was shot in the face and killed inside a home believed to be abandoned in Philadelphia's Kensington neighborhood overnight.

Officers responded to the home along G Street near Allegheny Avenue just after 2 a.m. Tuesday to find a man sitting in a chair in the dining room bleeding from a gunshot wound to his face. Medics pronounced the man dead at the scene, Philadelphia police said.

The home was in disarray and "appeared to be vacant," despite heat and electricity running into the property, Philadelphia Police Chief Inspector Scott Small said. The home could be a "flophouse" and there was drug paraphernalia inside the house, Small said.

At least 14 shots were fired at a close range inside the home, Small said.

Police didn't identify the man, but said they believe he could be a young man who was known to frequent the house.

No motive was given for the killing. Investigators hoped that surveillance video in the area could help them track down the killer.

This was the latest homicide as Philadelphia deals with an uptick in killings. As of Tuesday morning, there were already at least 30 homicides in Philadelphia in 2022, up 36% from the same date last year. 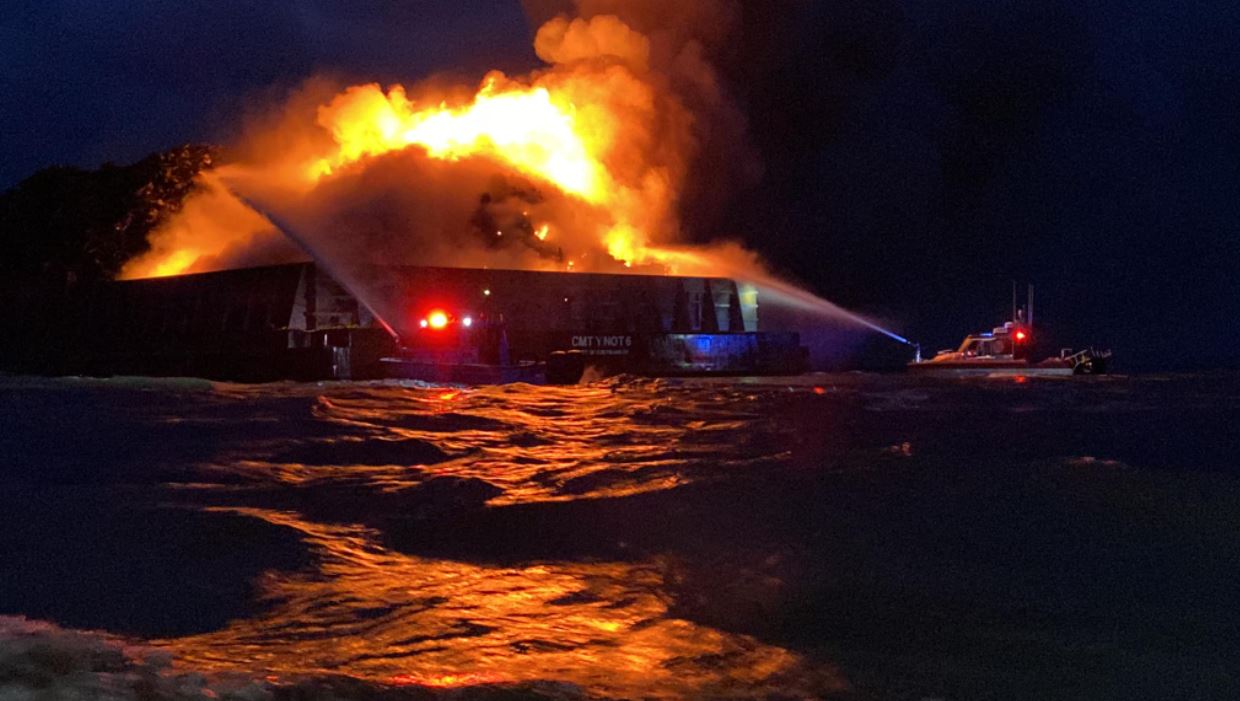