Police are searching for a man who they say flashed a woman while jogging in Wilmington.

Police say a 54-year-old woman was jogging in Brandywine Park along South Park Drive on Sunday around 6:55 p.m. when a man suddenly jogged past her and then stopped to stretch.

The man then allegedly turned and ran towards the woman with his genitals exposed before fleeing the scene. The woman returned to her home and reported the incident to police.

The suspect is described as a man between 25 and 29 years of age. He was last seen wearing a black T-shirt, black shorts and bright blue New Balance sneakers.

If you have any information on this incident, please call Wilmington Police at 302-576-3990. 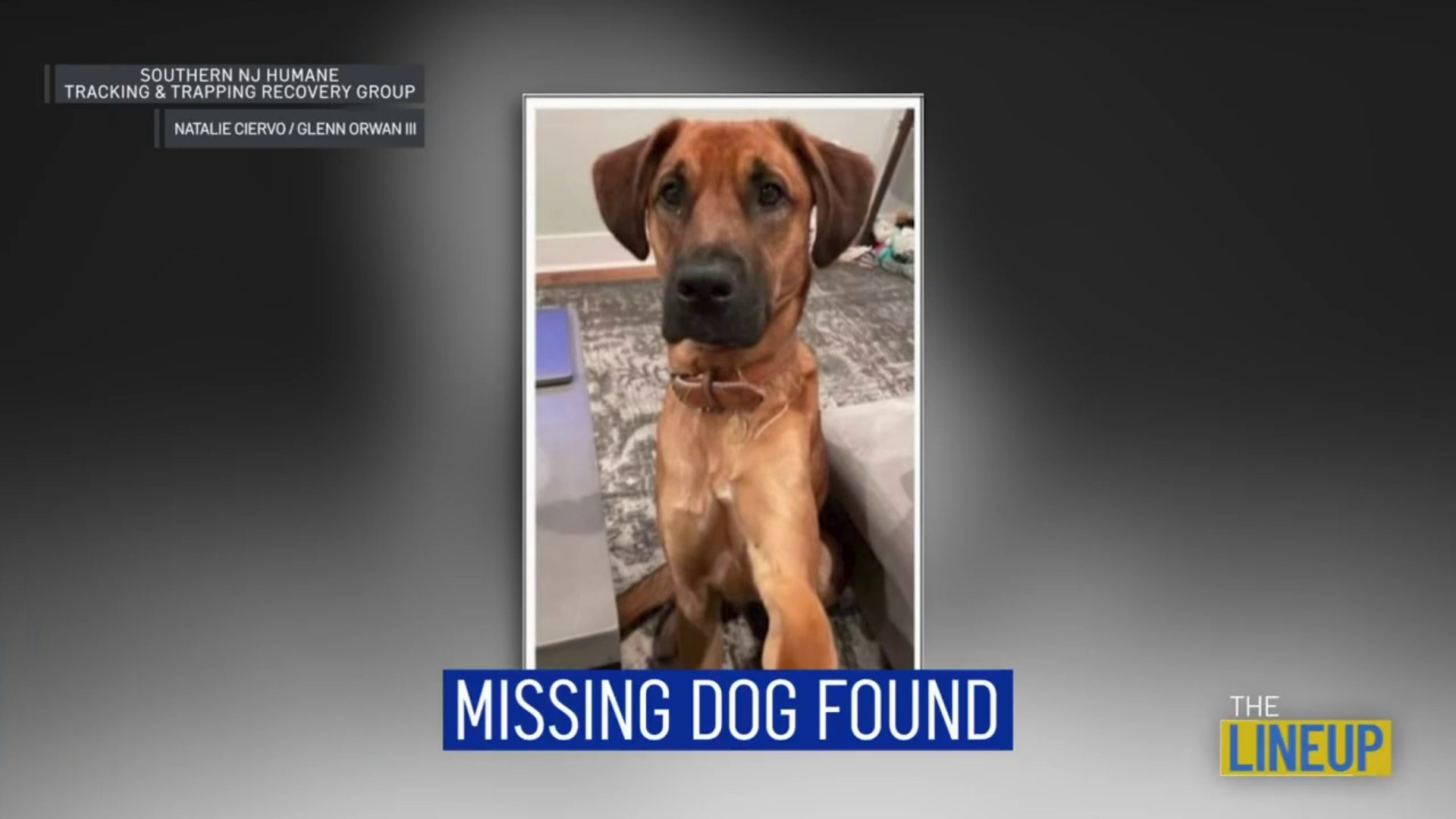 Police: Boy Sexually Assaulted on His Way to School