Philadelphia Police have arrested the man they say raped, beat and robbed a tourist after the two men met on the popular gay dating and hookup app Grindr.

Twenty-six-year-old Douglass Spady, a.k.a. Douglass Casey, of the 5200 block of Cottage Street, was arrested Sunday and is facing a slew of charges, including deviant sexual intercourse and kidnapping for ransom in connection with the April 9 attack at the Hilton Home 2 Suites on 12th and Arch Streets.

Spady allegedly pulled a gun on a 34-year-old Canadian man, in his hotel room, and raped him.

The victim, who was visiting Philadelphia to take part in an education conference, told NBC10.com that he invited the suspect over to his room after they met on Grindr.

“The whole thing was just a giant blur. I was scared and I kept thinking if i just do what he says, then he'll just go away," the man said.

Following the assault, the victim said he was forced to buy four $500 Visa gift cards. He was then walked to five nearby ATMs and told to withdraw $200 from each cash machine. In all the suspect stole $3,000. 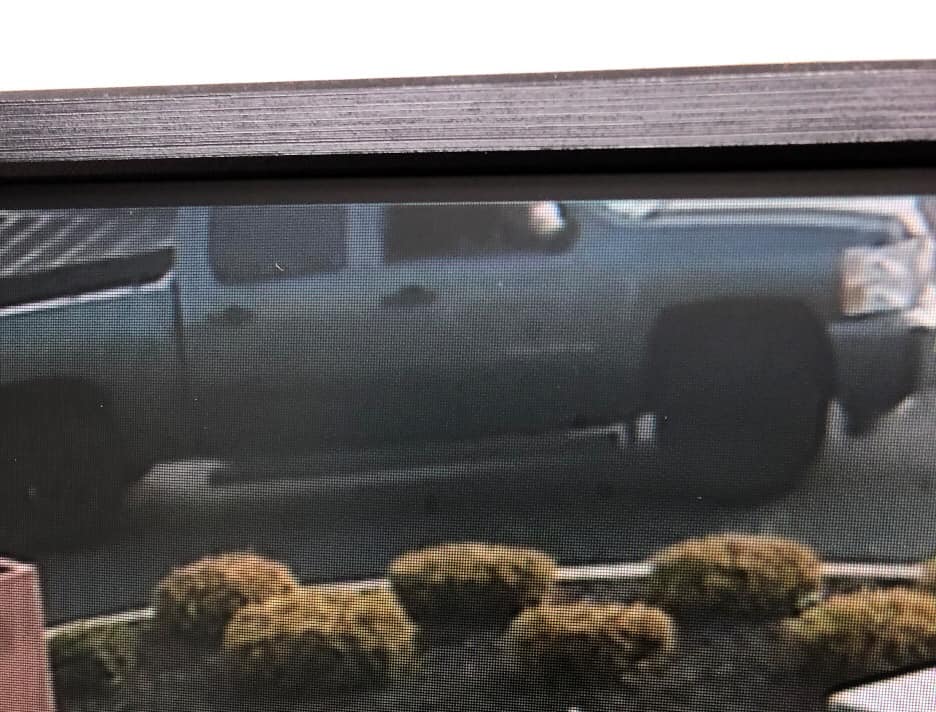 "I was afraid to say anything. I was afraid of what was going to happen," the victim said.

The suspect and victim walked about 15 blocks – from 12th and Arch Streets to 20th and Walnut Streets – during the ordeal, the man said. Then inside a bar along the 2000 block of Walnut Street, the man was able to break free, run away and call police.

Surveillance cameras inside the bar captured the struggle between the men.

Spady was also arraigned on Sunday. His bail was set at $1 million. His next court date is set for June 26.