A New Jersey Transit train brushed a Hackensack man who was trying to take a photograph of it, according to NJ Transit.

According to a spokeswoman, Marco Calvo was walking on the tracks in the city while wearing headphones when the Hoboken-bound train came down the tracks on Sunday afternoon.

The spokeswoman told The Record newspaper Calvo tried to take a picture and stepped out of the way when he realized the train was getting closer. 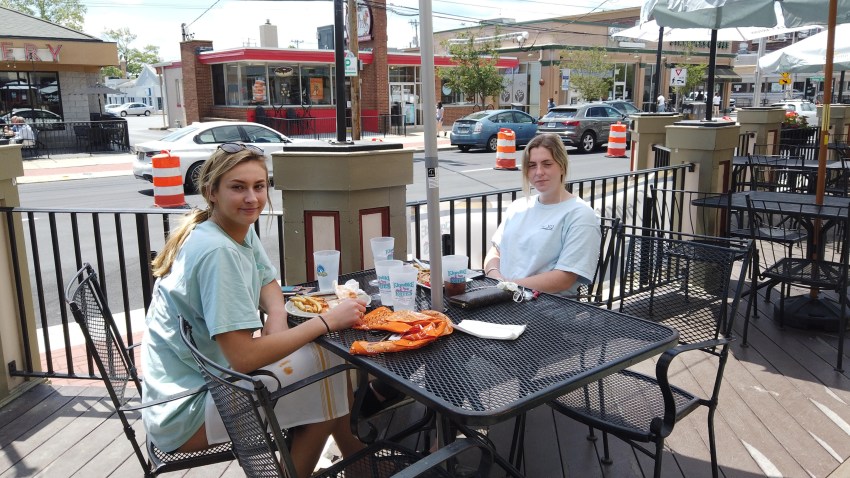 Calvo sustained minor hand injuries and was treated at the scene for cuts, said the spokeswoman.

He was cited for defiant trespassing and interference with transportation.