A man accused of having driven a teenage suspect away from a shooting at a bowling alley in Montgomery County that left one person dead and four others injured has been charged with hindering apprehension.

The Montgomery County district attorney's office alleges that 20-year-old Raymir Johnson of Lansdowne was one of two men who accompanied the teenager on the evening of Feb. 20 as he entered Our Town Alley in East Norriton, which is about 23 miles northwest of Philadelphia.

Jamel Barnwell, 17, was charged earlier with murder, attempted murder and aggravated assault. Authorities allege that three minutes after he and the other two entered, they got into a fight with another group, and the youth pulled a firearm with an extended magazine from his jacket and began shooting. 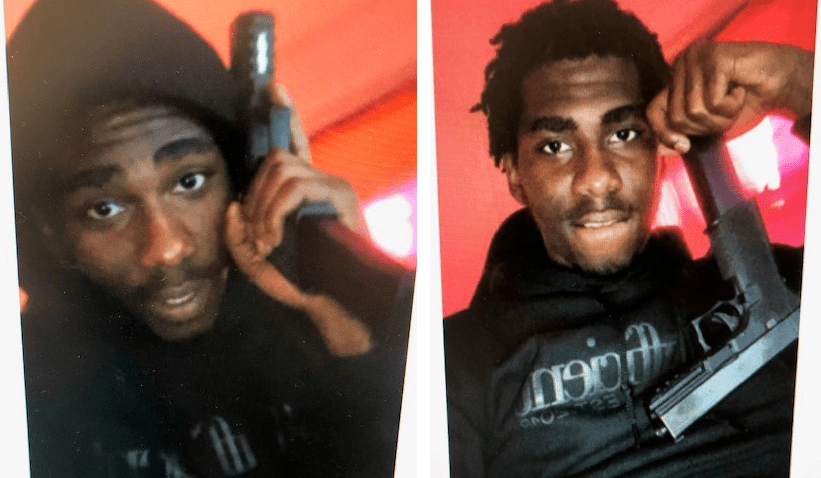 Authorities said there there were about 50 to 75 people in the bowling alley at the time of the shooting, including several young children. The three suspects then fled, leaving behind three cell phones, one of which belonged to the suspect. A motive for the shooting remains under investigation.

Prosecutors said Frank Wade, 29, of Philadelphia was found dead in the entrance to the bowling alley, which was formerly known as Facenda Whitaker Lanes. An autopsy the next day concluded that he died of multiple gunshot wounds and his death was ruled a homicide.

Syreeta Stanford told NBC10 she was Wade's wife. She said he was a father and aspiring chef and that they had plans to open up a food truck together.

Johnson was being held in lieu of $250,000 cash bail pending a March 8 preliminary hearing; a message was left Saturday for a county public defender representing him. The teenage defendant also has a separate preliminary hearing scheduled on that date.